The UK weekly retail video game sales charts are in and it saw the biggest Nintendo Switch game launch of 2019 to date.

Super Mario Maker 2 is the game I’m talking about that is now the biggest Nintendo Switch launch of the year having beaten the previous best which was New Super Mario Bros. U Deluxe back in January. It seems to have had a positive impact on the Switch as a whole as many other Nintendo titles also saw sales increases. Games like Mario Kart 8: Deluxe, Super Smash Bros Ultimate, and The Legend of Zelda: Breath of the Wild all got nice boosts this past week.

Another big Switch launch this week was Bloodstained: Ritual of the Night which released this week on the Nintendo Switch following the release on the PlayStation 4 and Xbox One the previous week. The Switch version helped boost Bloodstained into the top 10 this week settling at No.9. This version actually sold more than the PS4 and Xbox One version combined.

Last week’s No.1 game Crash Team Racing Nitro-Fueled dropped to No.2 this week but only had sales decrease by less than half. F1 2019 was another new release this past week and it made it to No.3 in its first week on sale. Judgment from Sega also was a new release and made it to No.4 for the week. The Sinking City came in at No.12 while Car Mechanic Simulator came in at No.23. You can see the full top 10 for the week below. 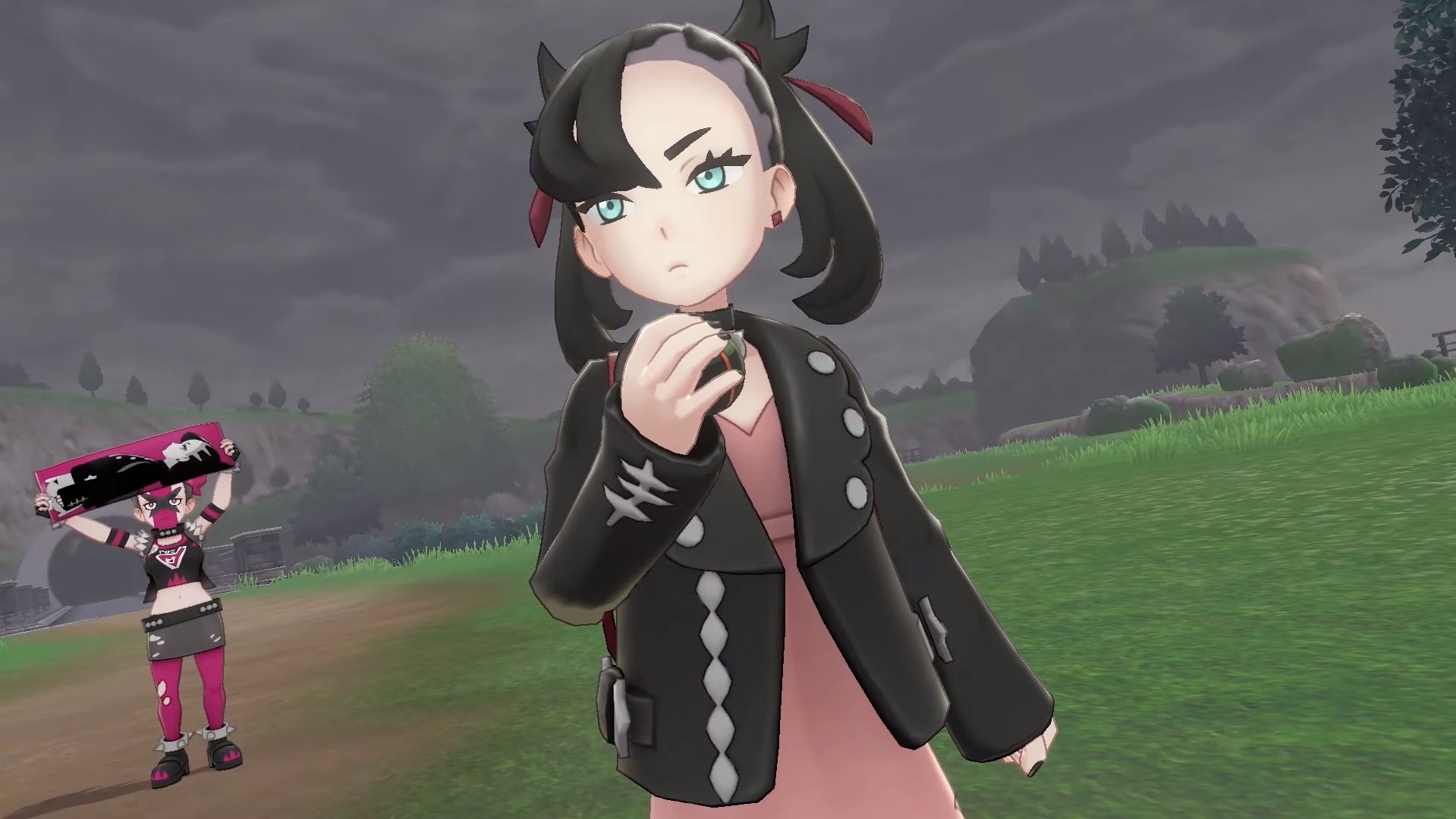