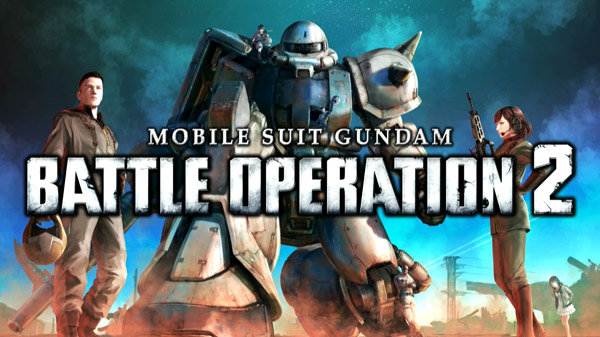 Bandai Namco announced at the “Play Anime” panel at Anime Expo 2019 that they are bringing Mobile Suit Gundam: Battle Operation 2 to the PlayStation 4 in the west in 2019.

This is a free-to-play 6v6 team battle action game that has been out in Japan, Hong Kong, and several other regions for awhile now. If you want to know more about the game you can watch the trailer and read more about it below.

Win battles and become the best Mobile Suit pilot ever!