Luigi’s Mansion 3 was one of the last Nintendo first party games we were waiting for a release date for this year and it now has one. The game will launch on the best day possible, October 31.

October 31 actually falls on a Thursday this year so it’s pretty cool that Nintendo decided to release this on a day that new games typically don’t release on. You can read more about the game below and watch the trailer from E3 2019.

Luigi embarks on a dream vacation with Mario and friends upon receiving an invitation to a luxurious hotel. However, his dream quickly becomes a nightmare when King Boo reveals everything had been a ploy to capture Mario and friends. With the assistance of Professor E. Gadd once again, the reluctant and cowardly hero Luigi traverses up and down treacherous floors of the now-ominous hotel on a quest to save them.

Wield the upgraded Poltergust G-00 to slam and blow away the ghosts’ defenses, or summon Gooigi, an all-green doppelganger that can help Luigi overcome obstacles he can’t get past alone. Interchange between Luigi and Gooigi as one player, or grab a friend and control one each. For more frenetic multiplayer action, race the timer to clear various objectives on a series of floors in ScareScraper mode. ScareScraper mode can be played online* or locally with up to eight players on four Nintendo Switch systems (additional games required; sold separately).

When Luigi’s friends go missing on vacation, it’s up to our reluctant hero to save them from the ghosts in the Last Resort hotel! Join forces with Gooigi, slam ghosts, & prepare for a spooky treat when #LuigisMansion3 arrives to #NintendoSwitch on 10/31!https://t.co/3fg4O2t6PB pic.twitter.com/iNM9BKNKg5 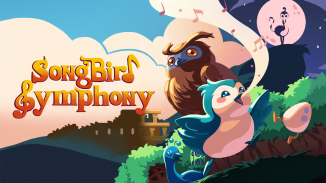 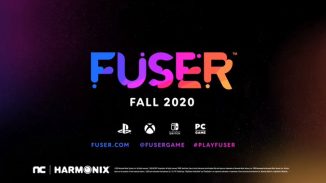 Fuser is a New DJ Music Game from Harmonix that is Launching on PS4, Xbox One, Switch, and PC this Fall 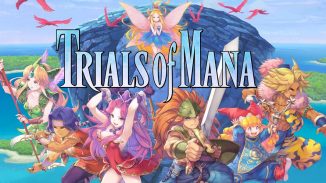 Seiken Densetsu 3 is Being Remade as Trials of Mana, Launches on PlayStation 4, Nintendo Switch, and PC in 2020