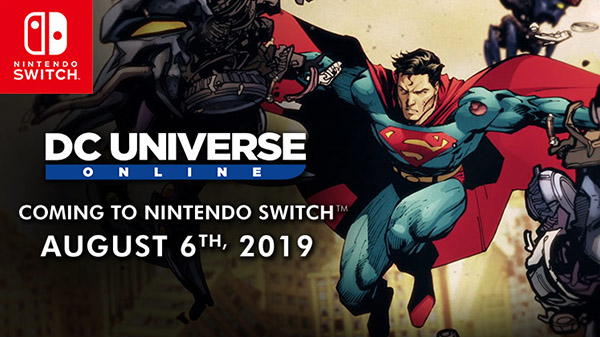 Developer Daybreak Game Company has announced that their free-to-play MMO action game DC Universe Online will be expanding to the Nintendo Switch on August 6.

Those that have played DC Universe Online on other platforms will not be able to transfer their accounts to the Switch version. It will also run on its own servers but the developer hopes to add Cross-Play support in the future. DC Universe Online originally launched on the PlayStation 3 and PC in 2011 and then expanded to the PlayStation 4 in 2013 an the Xbox One in 2016.

Let us know in the comments if you’re excited to play DC Universe Online on the Nintendo Switch.

Fight with and against over 300 DC characters across over 30 content episodes and over 100 free game updates.

Channel your inner hero or villain by creating your own character, living your own story, and joining with others to create your own leagues of superheroes and supervillains.

Your character. Our universe. On the go. 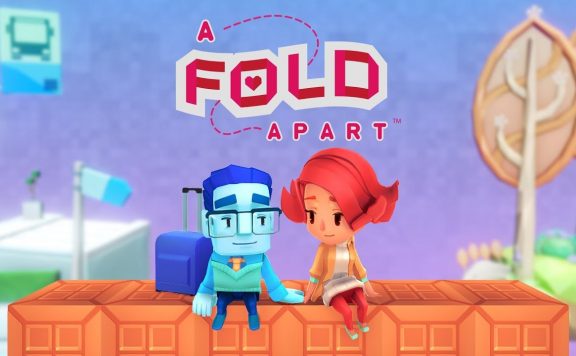