The game will launch sometime in 2019 on all platforms. A closed beta will take place shortly after Gamescom 2019 in August. You can learn more about the game below from the trailer and information from the developer.

Storm your way through brutally-challenging environments and destroy the bosses for a chance to top the leaderboards! Featuring a electronic soundtrack, multiple ships and weapons, and ultra-fast gameplay, Lost Wing is all action.

Shoot, dodge or jump over obstacles, and slow-down time when it’s getting a little too close for comfort – just get ready for when the world goes for a spin!

Have a close shave with an obstacle and you may be lucky and escape with only losing a wing, but hit an obstacle head-on and it’s game over. Numerous pick ups are available in the environment to both help and hinder your progress.

Delve into the world of Lost Wing—where one false move can end in disaster! 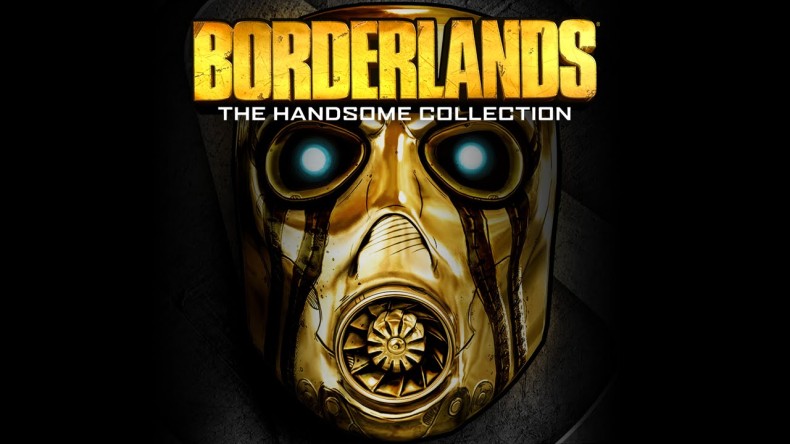