Publisher Bethesda Softworks and developer MachineGames are preparing to release Wolfenstein: Youngblood this week and today they released the official launch trailer for the game.

Wolfenstein: Youngblood will let players play in co-op for the first time when it launches on PlayStation 4, Xbox One, Nintendo Switch, and PC this Friday. You can watch that trailer below and read more about the game. 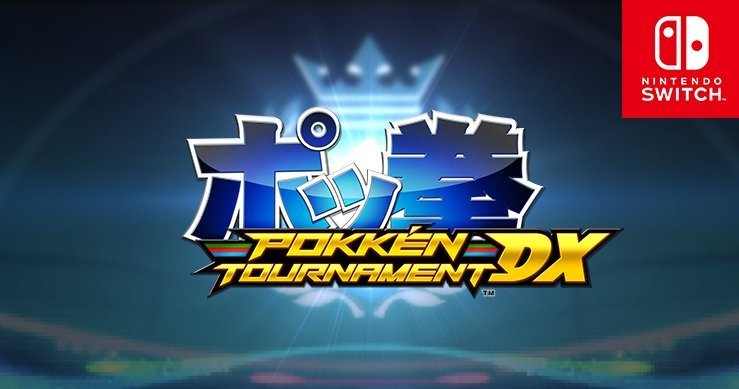