With every month we see new games join Xbox Game Pass and Microsoft has announced some of the games joining the service in August.

Six new titles were announced today for Xbox Game Pass and Xbox Game Pass Ultimate members to look forward to. Some of the titles are only playable on Xbox One while others are only available on PC. Check those games out below along with the dates they are joining the service.

Since these games only go until August 14 it’s safe to assume that more games will join the service later in August. For now let us know in the comments what you think of the initial August Game Pass lineup.

0 0
Previous ArticleConcrete Genie Launches on PlayStation 4 on October 8, New Trailer and Digital Deluxe Edition RevealedNext ArticleProject Witchstone is a ‘Living World Sandbox RPG’ That Will Launch on PS4, Xbox One, and PC in 2020 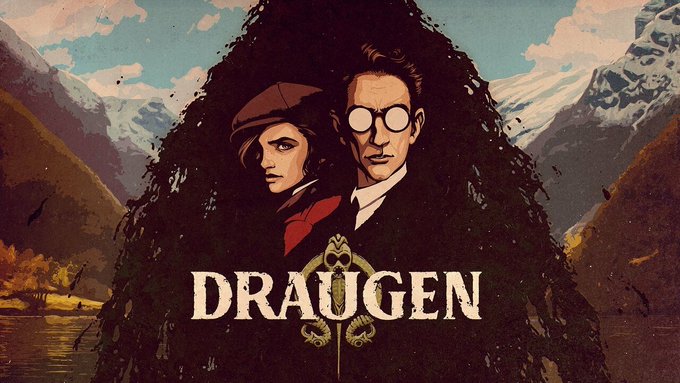