Team17 has announced its lineup of games that will be on display at PAX West 2019 this year. The event runs from August 30 to September 2 at the Washington State Convention Center in Seattle, Washington.

Not only will we get new looks at things like the next Overcooked 2 DLC and Yooka Laylee and the Impossible Lair but also a brand new currently unannounced title as well. You can see their full lineup below. 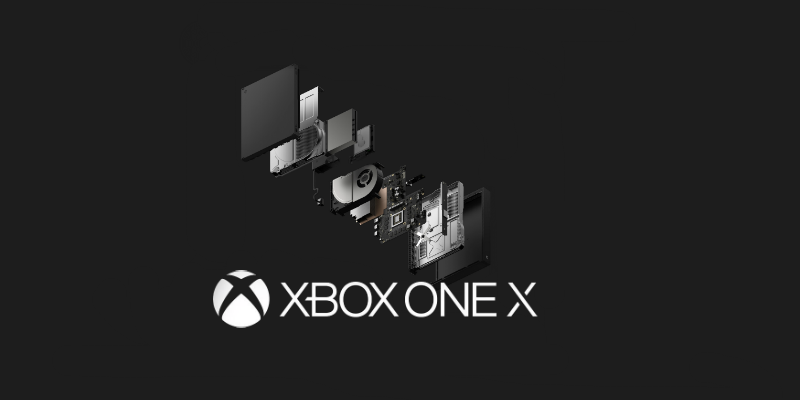