We’re only a week away from Control launching on PlayStation 4, Xbox One, and PC on August 27. 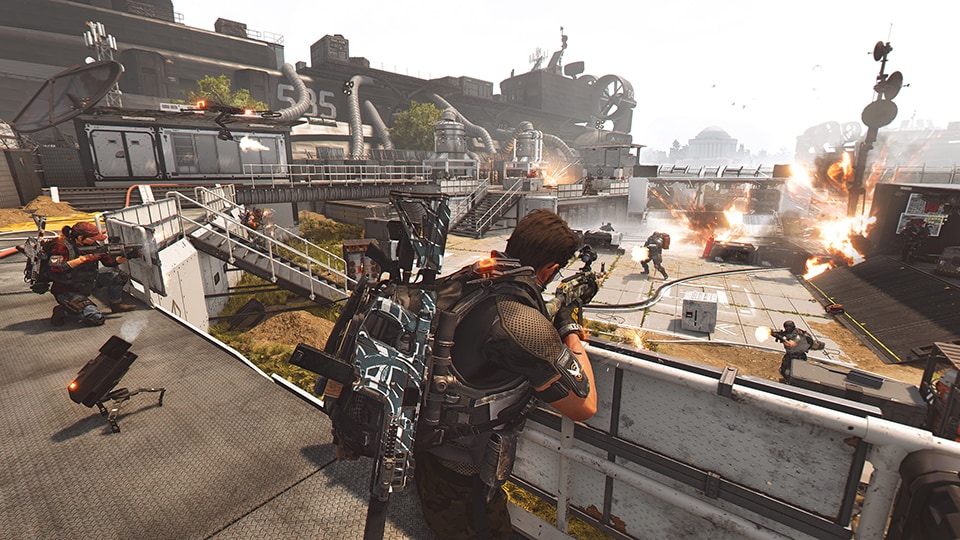 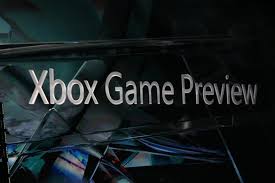