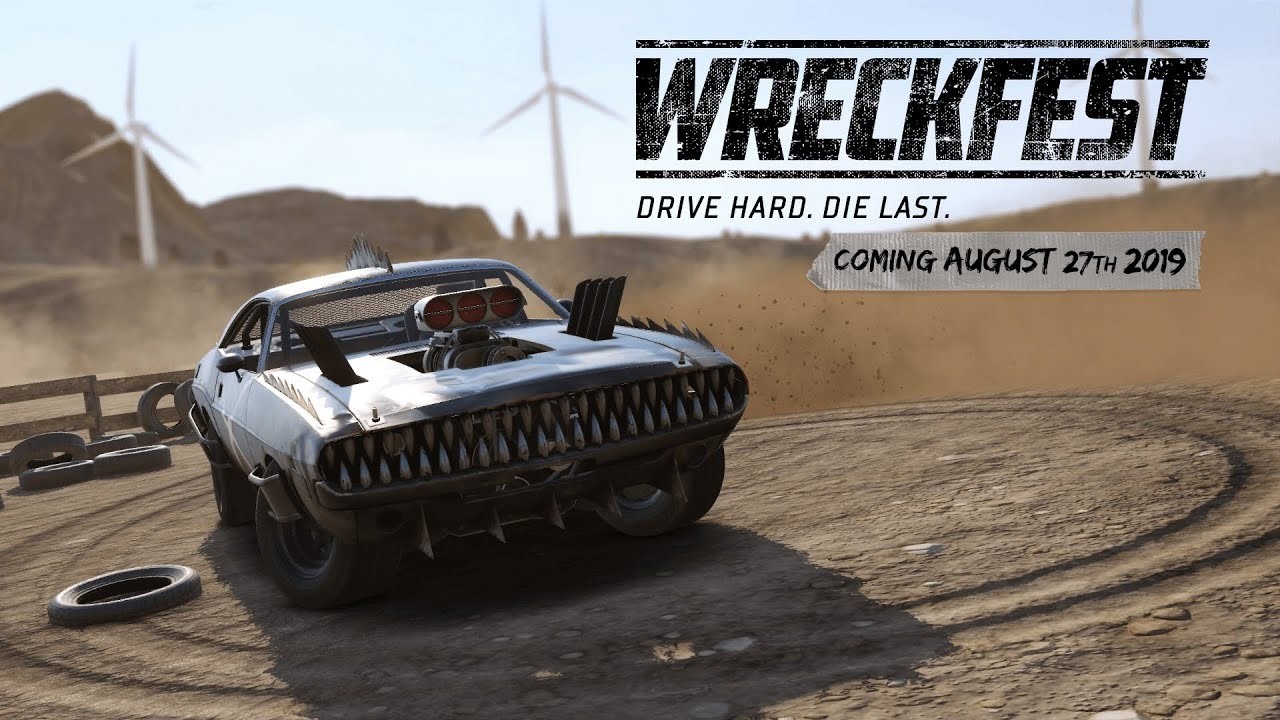 From toddlers in preschool to 30-somethings on their consoles, boys (and some girls) tend to love car crashes. It’s one of the most intriguing, exciting and sometimes controversial parts of any racing game. Car manufacturers are notorious for shunning damage to their licensed properties in games for generations. Leaving developers to choose between gnarly crashes and official car brands. Enter Wreckfest, a racing game that embraces destruction, survival, lawnmowers and limousines. Since its PC release back in June of 2018, my timeline has been clamoring for the console version…even before it was ever announced. Now that it’s here, the ultimate question is whether it was worth the wait. Strap on your seatbelt and top off your tank, because Wreckfest is a lot more fun than a Sunday drive. From the team that brought us FlatOut 1 and 2, Wreckfest is part racer and part destruction derby, with unusual vehicle types to keep everything fresh. With a robust single player campaign full of variety along with online multiplayer, there is no shortage of gameplay choices from the get-go. The campaign starts you from the proverbial bottom known as the Regional Juniors. Each championship series such as this consists of about a dozen types of events. Events range from typical races, demolition derbys, figure 8’s and unique challenges with unexpected vehicles. Each event has a main objective such as placing first and one or more sub objectives. These range from spinning out a set number of opponents, cause a specific amount of damage or win a race by a certain distance. Completing events earns you points; reach the points threshold to conquer the series and unlock another one. I love how you don’t have to play events in a certain order and you don’t have to win every single one to move on in the career mode. While I found myself to be pretty adept at racing, I just couldn’t get the hang of lawnmower events. Thankfully I was able to earn enough points in other areas to complete Regional Juniors and the following series, National Amateurs. With 5 series total and the ability to replay them and earn all objectives, career mode has genuine legs. Online multiplayer potentially provides endless replay value, with various race types and vehicles to choose from. During the pre-release period I was able to get into online games fairly easily, with CPU players filling in any empty slots. Custom events allow you to choose exactly how you would like to race, from the location, to the type of event, to type of car. More advanced options like traction control, shifting, stability control and more can be tweaked to the players liking. I played the career mode on the easiest difficulty, novice, and still found there to be plenty of challenge. Wreckfest has a smart overall progress system in the form of player ranks. Whether you find yourself chugging away at career mode or online, you will earn XP if you complete races. Bonuses are also awarded for driving agreesively, whether that be t-boning, shunting, slamming or spinning out your opponents. As you level up, upgradeable parts and even new cars become available for purchase. Purchases are made through an in-game credit currency that you also accumulate as you play. New cars can also be unlocked by completing specific challenges, throughout my time spent in career mode I unlocked a limousine, lawnmower and farming harvester to name a few. If you’re looking for brands such as Ford or Chevy, you won’t find them in Wreckfest. While other games may have the licensed cars, Wreckfest has the most impressive vehicular destruction I’ve ever seen. Cars can literally resemble a squished beer can by the end of any particular race. While it’s easy to see external damage like a smashed door panel or a fallen bumper, Wreckfest takes things further by incorporating internal damage as well. On screen icons and alerts will tell you if your brakes, suspension, engine and more suffer damage. As you would expect, a damaged car does not drive easily. If your car takes too much damage, it will become wrecked and you will likely earn a DNF placing. There were plenty of suspenseful moments where I crossed the finish line with hardly any health.
As you and your opponents take damage, the racetrack becomes littered with debris. Combine that with scattered traffic cones, tires and fence boards and you can imagine how messy a race can get. I was highly impressed with the destruction and the fact that nothing disappeared when it moved off screen. The charred carcasses of cars litter the derby arenas by the end of an event, resembling more of a graveyard than a track. Despite everything on screen at once, things felt mostly fluid on my Xbox One X. Online play did have some serious framerate issues and loading times are lengthy, but I’m told this will be addressed in a day one patch. Graphically, Wreckfest’s realistic art style looks stunning. Developer Bugbear knows this too, and even included a photo mode. There are a variety of outdoor locations throughout the campaign, and surprisingly none of them grew repetitive. The music serves its purpose, but don’t expect licensed hits. Final Thoughts:
Thanks to solid racing gameplay, incredible destruction, a budget price and lots of content, it’s easy to recommend Wreckfest. You won’t find your driver being ejected or blood splattering across the pavement, which I appreciate as a parent. I wouldn’t hesitate to let my school aged children play it, which only helps broaden it’s appeal. If you are going into Wreckfest expecting a traditional racing game, you might find yourself unexpectedly surprised at some of the more colorful game modes. Wreckfest is the destructive racer that I never knew I wanted. Highly recommended.

Titanfall 2 Releases This Week With Little Buzz, Could It Be A Sign Of Bad Sales?
October 27, 2016
How to Use No Deposit Casino Bonuses?
August 5, 2020 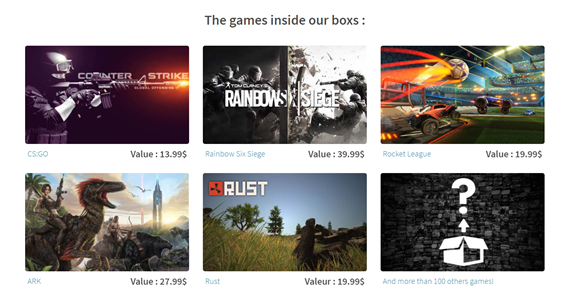