These days, the computer gaming industry appears to be more popular than ever, with competitive eSports tournaments filling stadiums around the world. The 2019 Global Games Market Report from Newzoo estimates that the US games market will generate $36.9 billion this year following a 13.9% annual growth rate. However, some question whether the core essence of PC gaming has changed due to profiteering, and is it resulting in a decline of quality?

As with any industry that quickly becomes highly lucrative, the PC gaming industry risks being diluted by both corporations and players looking to make a quick buck. Nowadays, it’s becoming increasingly common for players to look towards PC gaming as a means of income rather than simple entertainment. This results in game developers increasingly focusing on the cash incentive side of games rather than on complex and immersive storylines.

The problem of financial incentives

Making money from playing games online is not a new concept. For years, online gambling and casino sites have competed to offer the best payouts and bonus spins, hoping to attract more customers. However, only recently have these financial incentives begun to leak into the online gaming community. No longer is it simply about being the best player or achieving the highest score – now it’s about making – and sometimes spending – the most money.

A detailed writeup on Kotaku delves into the myriad of problems that BioWare faced during the production of its 2017 offering Anthem, which ended up as a flop. Over its seven years of production, changes in the PC gaming industry resulted in a final game that wasn’t well-received by a new generation of gamers. Despite the game having excellent graphics, a strong storyline, and impressive gameplay, it simply didn’t fit into what modern gamers were looking for in the new gaming landscape.

These days, online role-playing games are often tailored to ensure players stay online for longer periods of time, performing repetitive ‘grinding’ activities to improve their characters. Sometimes, players are incentivized to speed up this process by spending real-life money – a trend that has drawn widespread criticism and controversy. Similarly, loot boxes – an even more contentious subject – have been criticized to the point of even being banned in some countries. New gamers are being taught that ‘skills’ and ‘upgrades’ are things that can be bought, rather than earned through hard work and skill development – a worrying trend that could spill over into real-life.

So the question is – are modern PC games slowly becoming more akin to gambling than entertainment? It doesn’t take too much of a stretch to see how many in-game purchases work like the flashing lights of a casino. Last year, research from two psychology institutes in New Zealand revealed how “randomized in-game reward mechanisms” were essentially a form of gambling. Following on from the research and similar reports, Belgium banned loot boxes this year and prompted US senator Josh Hawley to call for similar bans in America.

Game developers argue that loot boxes don’t constitute gambling since players cannot ‘cash out’ the prizes as real money. However, interviews with players reveal that the majority of respondents feel that loot boxes are a form of gambling, due in large part to the fact that you often don’t know what you’re buying.

The problem of financial incentives in games has already begun to reveal itself, with several new titles suffering from reduced sales. One would hope that this results in more progressive studios addressing the situation and developing games that incentivize competition rather than an expenditure. However, such a change will also require gamers to collectively reject the growing trend of ‘gambling elements’ in games. 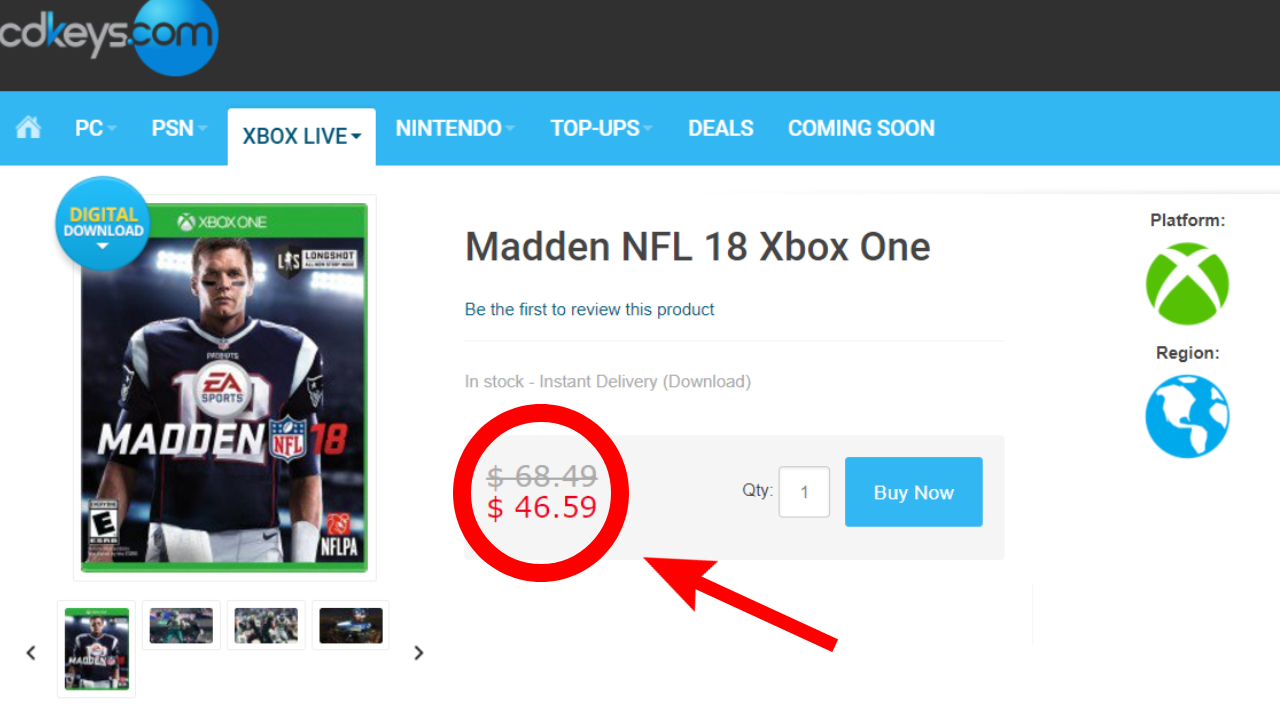