One of the best games of 2018, Return of the Obra Dinn, is coming to the PlayStation 4, Xbox One, and Nintendo Switch sometime in Fall 2019.

This was announced today by publisher 3909 and game developer Lucas Pope. Return of the Obra Dinn won quite a few game of the year awards last year when it released on PC but now console players will get to experience this awesome title. You can read more about the game below.

An Insurance Adventure with Minimal Color

In 1802, the merchant ship Obra Dinn set out from London for the Orient with over 200 tons of trade goods. Six months later it hadn’t met its rendezvous point at the Cape of Good Hope and was declared lost at sea.

Early this morning of October 14th, 1807, the Obra Dinn drifted into port at Falmouth with damaged sails and no visible crew. As insurance investigator for the East India Company’s London Office, dispatch immediately to Falmouth, find means to board the ship, and prepare an assessment of damages.

Return of the Obra Dinn is a first-person mystery adventure based on exploration and logical deduction.

"Return of the Obra Dinn" is coming to Switch, PS4, and XBox One this fall. More details when I sort out an exact date. pic.twitter.com/TBqrKnivXp 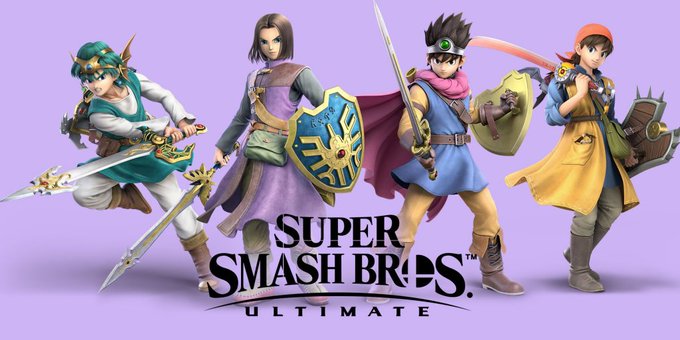