Capcom has been teasing the reveal of a new multiplayer Resident Evil game recently and has now released the first teaser trailer for what is being called Project Resistance.

The game is a team-based survival horror game that will release on the PlayStation 4, Xbox One, and PC. Capcom will reveal more this new game at Tokyo Game Show 2019 this week starting on September 12. 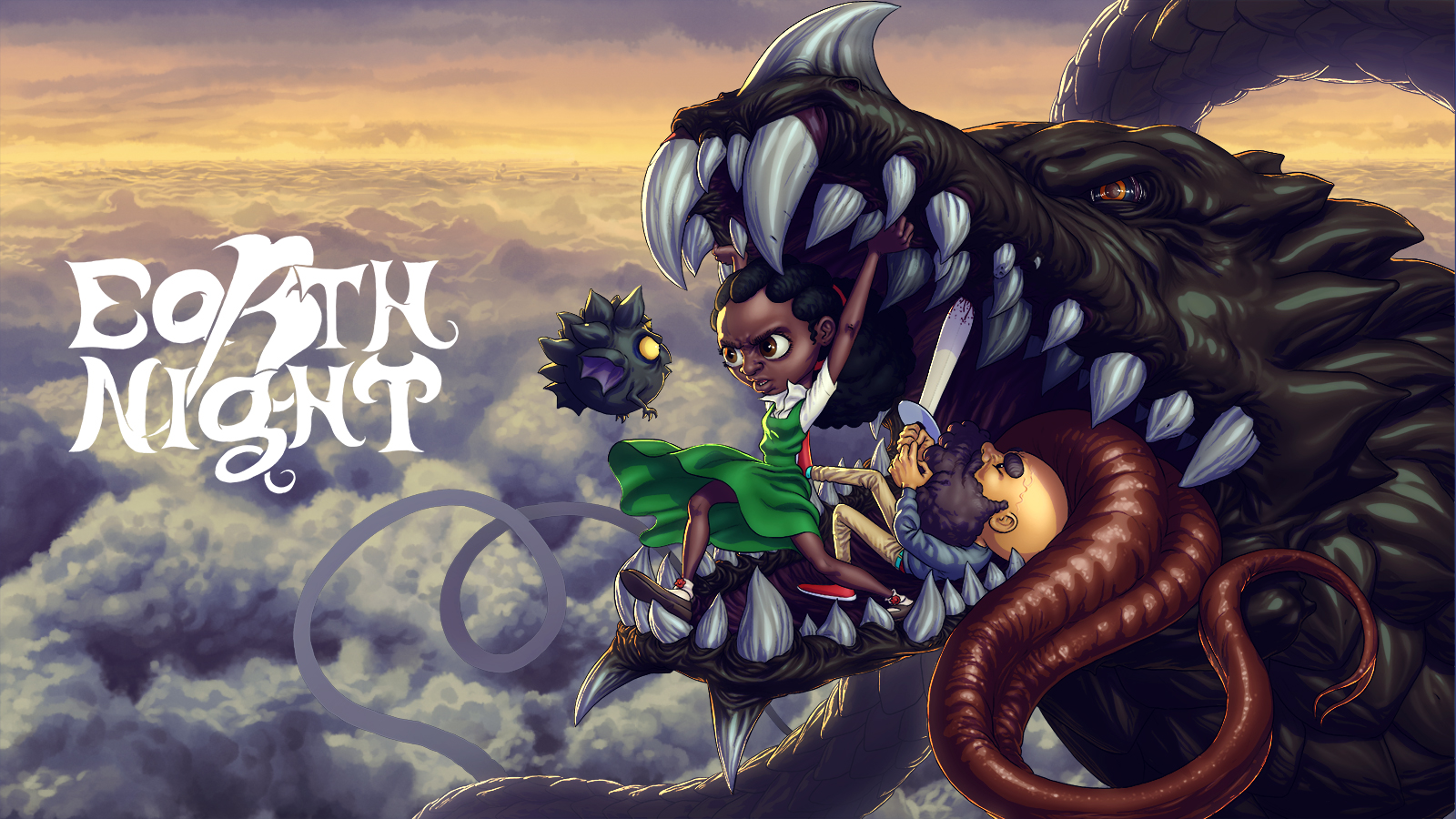