Games set in the Visual Novel genre usually only appeal to a certain set of gamers as not everyone wants an experience that consists of mostly reading. The Utawarerumono franchise is a visual novel but has also mixed in strategy combat elements to help stand out from the crowd and appeal to a bigger group. The newest title, Utawarerumono: ZAN, changes it up further by taking the story of Utawarerumono: Mask of Deception, retelling it, and wrapping it up in a hack and slash package. The results are a mixed bag. If you played Mask of Deception and then play ZAN then you will realize that one of the biggest issues with this game trying to retell that story is that it just skips over most of it. This is a much shorter experience and thus you end up missing out on most of the good story beats and character moments that were in the original game. If you played the original then you may or may not be bothered by this. I personally felt like more could’ve been done to make the story a more fulfilling experience. I mean if new people play this they will honestly be getting a half-baked version of the story and that is just a shame in my opinion. How the story is conveyed is generally poor as text gets displayed on screen while characters just kind of stand there statically doing nothing. So while the story isn’t the best how about the gameplay? Well the game has a total of 12 characters that you’ll steadily unlock as you play and you can form a team of four to take into battles. While in battle you can take control of any of those four characters at any time you wish. The other three you aren’t currently playing as will be controlled by the AI in the meantime. The combat is fairly basic for a hack and slash as you’ll be fighting on maps full of enemies. If you’ve played a Dynasty Warriors game this isn’t a whole lot different feeling than that. What is nice is that the development team made each character stand out from the rest. A character like Kiwru uses a bow and is better suited for ranged combat while Jachdwalt is a master swordsman who gets up close. The AI also did a serviceable job when controlling my other party members. Party members also have something called Zeal that can be built up in and spent to unleash special attacks. If you activate these at the same time as other party members you can even perform stronger combinations attacks which was cool. Certain characters also get a boost when they are in a party with a certain other character so it can be fun to mix and match to see what kind of bonuses you can get. All of the characters in the party also gain BP when completing battles and this can be spent in order to level up their stats. In general while the combat isn’t very deep I did enjoy it thanks to the different feeling characters. If I started to grow bored of one of them I would jump to another and start utilizing a different style. The game’s main story missions are a bit boring and repetitive but side missions help differentiate things by giving you different missions objectives than just killing enemies. With all that said the game is pretty short overall as the main story will only take you a few hours to finish. After that you can maybe double your playtime if you do all the extra missions. For a full priced title I’m just not sure you will get the full bang for your buck here. The game does offer online co-op but I wasn’t able to find anyone else online to play with to even test how well this works. When it comes to the visuals and sound I was pretty satisfied with both of them. While how the story was told was a letdown the character models themselves look great during battle. The games has a soundtrack that has been remixed from the original material and it has some great songs in it as one would expect from this franchise. In addition, I found the voice acting to be superb but it is Japanese only. The game has 36 trophies on PlayStation 4 and is a pretty easy completion. Some of the trophies require a little bit of grinding but you should be able to earn your Platinum in under 20 hours.

Utawarerumono: ZAN doesn’t do the story that it has remixed much justice but it does incorporate a fun hack and slash battle system. You can see everything the game has to offer though in probably 10 or so hours so it might not be quite worth the full price tag that it’s carrying. If you do pick it up though you’ll be getting a fun action game with unique characters backed by a wonderful art style and soundtrack.

*Utawarerumono: ZAN is available now on PlayStation 4. Reviewed on a PS4 Pro. Review copy provided by the publisher for this review. 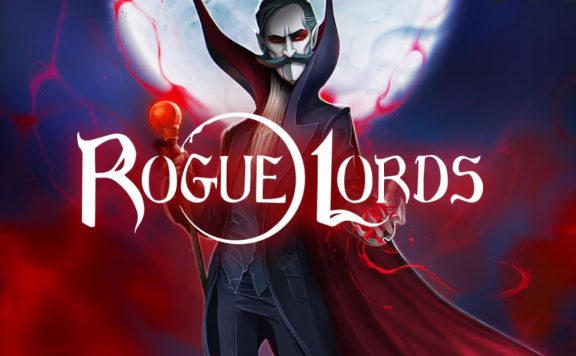 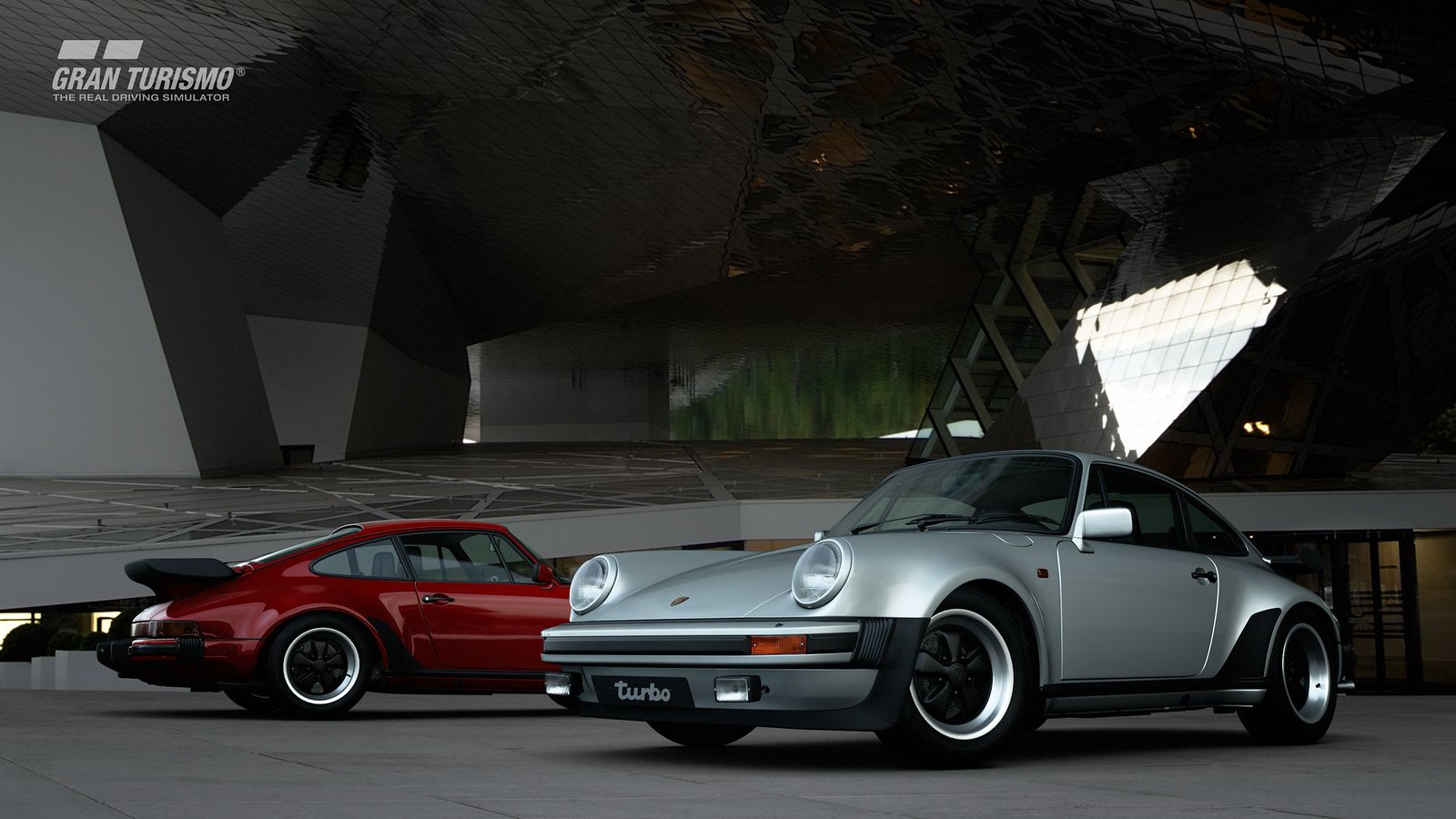