The game originally launched back in December 2017 on HTC Vive, Oculus Rift, and Valve Index but PlayStation VR players were left to wonder if they’d ever get to play it. It’s now available on the PlayStation Store for $29.99 and those who own L.A. Noire on PlayStation 4 will get a 25% discount on the VR Case Files.

A dark and violent crime thriller set against the backdrop of 1940’s Los Angeles, now in stunning virtual reality.

L.A. Noire: The VR Case Files places you directly in the shoes of Detective Cole Phelps as you solve brutal crimes, plots and conspiracies inspired by real cases from 1947 Los Angeles, one of the most corrupt and violent times in L.A. history. 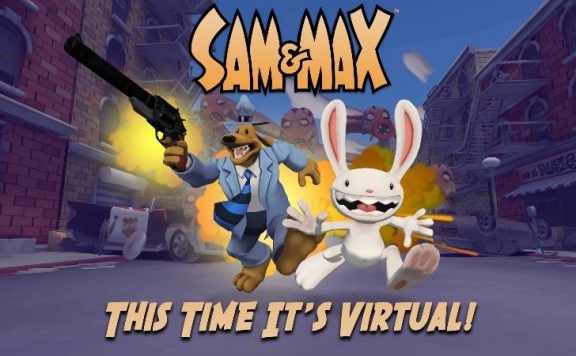 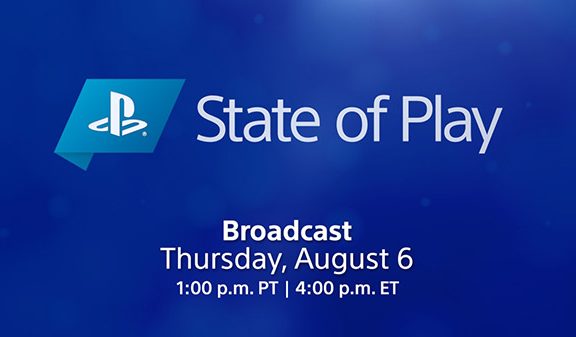 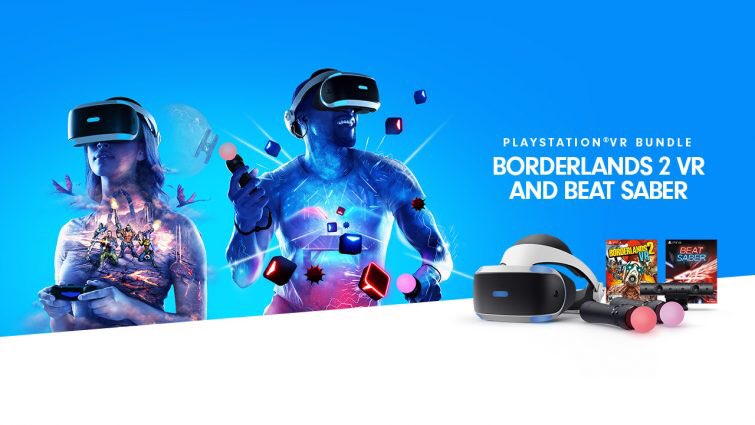