Sony’s biggest PlayStation 4 game this holiday is easily Death Stranding from Kojima Productions and you will in fact be playing it this holiday.

That’s because Hideo Kojima and the entire team at Kojima Productions has announced that Death Stranding has officially gone gold. That means the game is finished and is ready to head off for manufacturing so that it can go on sale on November 8.

DEATH STRANDING is complete and has gone gold!! Hideo Kojima, the Kojima Productions team, everyone at Sony and Guerrilla, cast members; all put their heart and soul into it. Thanks for your support, we can’t wait to bring you a new “A HIDEO KOJIMA GAME”. Play it on Nov 8th!! pic.twitter.com/Nj73oGG05p

0 0
Previous ArticleThe Last of Us Part II Launches on PlayStation 4 on February 21, 2020Next ArticleReview: The Adventures of Elena Temple (Xbox One) 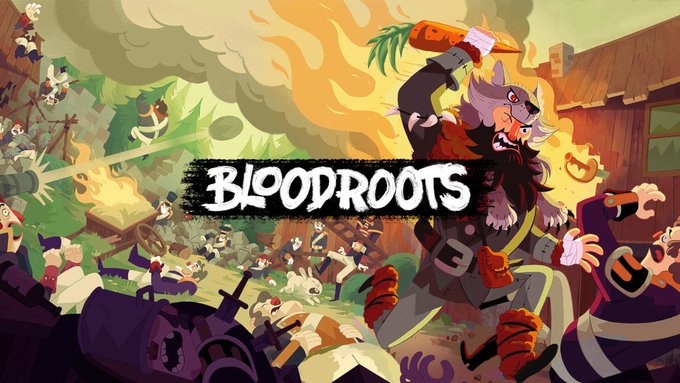