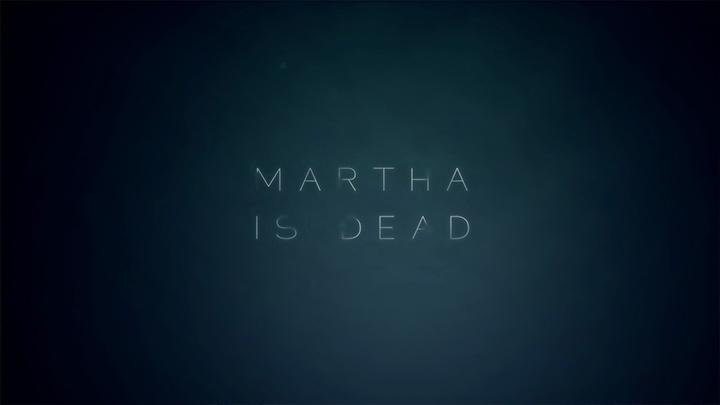 The game is slated to launch sometime in 2020 although platforms weren’t discussed at this time. LKA is the same developer who brought us The Town of Light. Here is what Wired Productions managing director Leo Zullo had to say today:

We are delighted to be once again working with the incredibly talented team at LKA as their ability to bring stories to life is once again demonstrated with this unique project. Martha is Dead is a beautiful and haunting adventure that will take players through an unforgettable story, and we’re confident it will leave a mark with gamers as it has done with us…

You can watch the trailer for the game and read more about it below.

Following its debut title, The Town of Light which released in 2016, Martha is Dead continues LKA’s signature style of deep multi-layered narratives combined with real locations and a mix of history, superstition and psychological distress. LKAs expertise for delving into complex and riveting subject matter that borrows from both fact and fiction helps to distinguish its development pedigree and passion.

Set in Tuscany, 1944, south of the Gothic line, as conflict intensifies between German and Allied forces, the desecrated body of a woman is found drowned. Her twin sister, the young daughter of a German soldier must deal with the acute trauma of loss, while the truth of the brutal murder is shrouded by mysterious folklore and the extreme horror of war draws ever closer.

With photo-realism at its core and using advanced texturing techniques alongside full support for real-time ray tracing, Martha is Dead is built in Unreal® Engine 4 and is set once again to blur the boundary between gaming and reality by bringing human stories to life; amplified with high-level production, cinematic visuals and haunting audio.

Fans of first-person thrillers will experience a unique opportunity through Martha is Dead, as the game offers a chilling story seen through the eyes of an innocent young woman who is on a mission to find out the truth. Along the way, she will encounter situations and discover things no one should have to… mortal death was the easy path compared to this one marred by mental and emotional distress which lingers on. 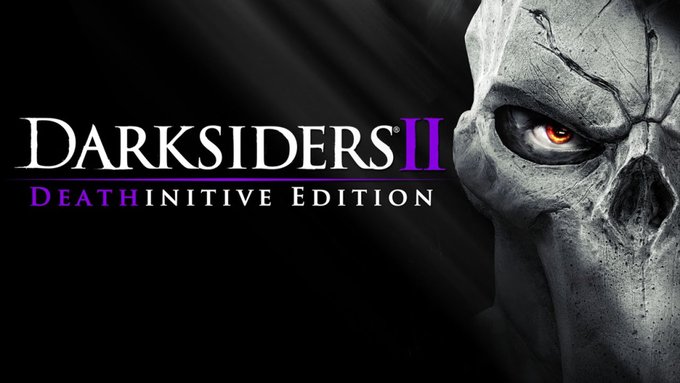