Instead the game will now release on PlayStation VR on February 28, 2020. The date was announced along with a brand new story trailer for the game featuring the main enemy for Tony Stark in this game, Ghost. Other characters such as Nick Fury and Pepper Pots were also in the trailer.

Other details revealed include the announcement that Josh Keaton will be voicing Tony Stark in this game. The game will come in both a standard edition and a digital deluxe edition. Here is what is in both of those and what they are priced at: 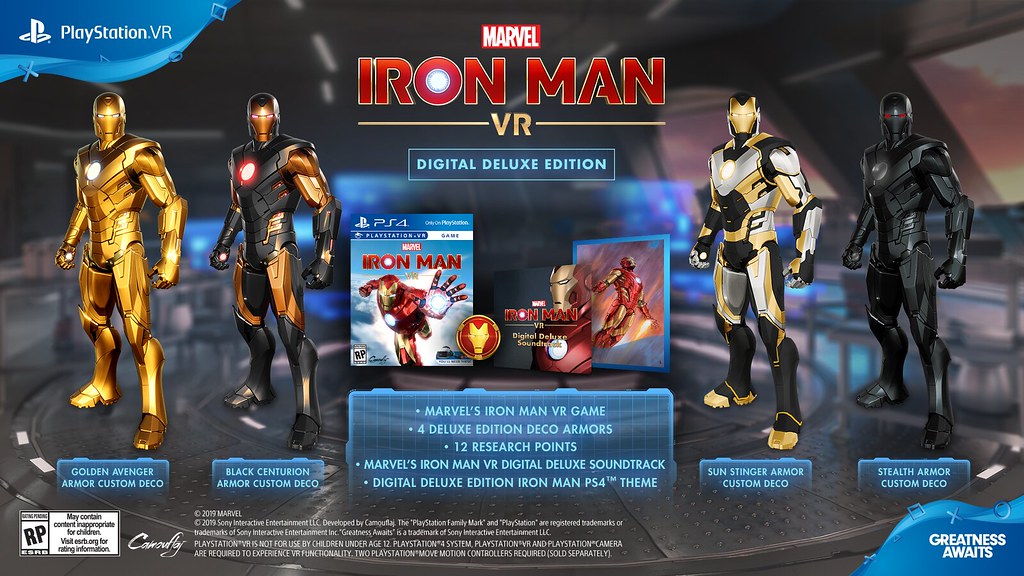 Those who pre-order the game will also get the following content: 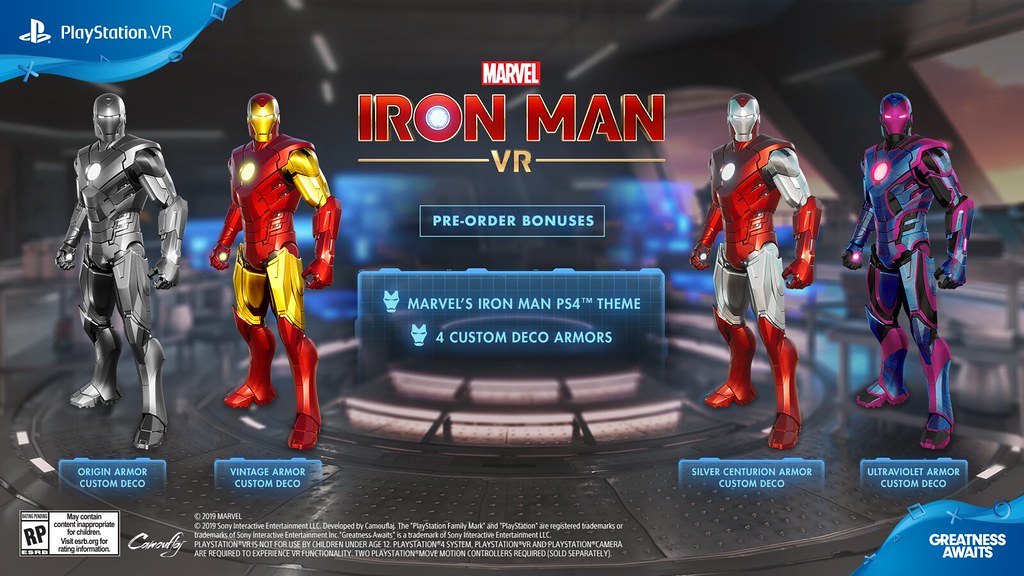 It’s safe to say that PlayStation 4 owners have a lot to look forward to early next year as The Last of Us: Part II, Iron Man VR, and Final Fantasy VII Remake will all release in a three week window. Let us know in the comments if you’ll be getting Iron Man VR. 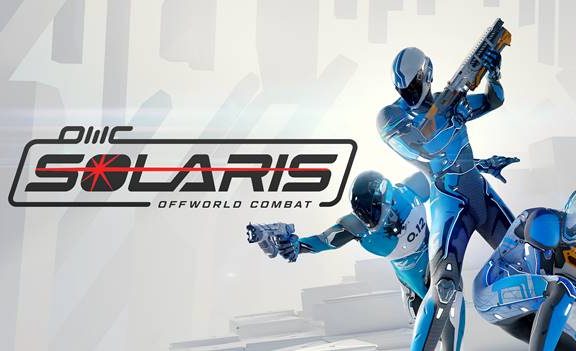