In the game you plays as the son of Satan himself, Lou. Lou loves to drink and to blast enemies with his guns which is exactly what you’ll be doing most of the time in this game. Hell has been taken over by people of all things and one named Big Wac has opened up a burger joint that is using demons in their food. Lou can’t sit idly by while this is happening and has to set things right over the course of four chapters that are set in different areas such as the Skeleton Slums and Red Light District. Anyone who has played a twin-stick shooter before will easily pick this one up and feel right at home in hell. You have several different types of guns at your disposal such as a shotgun, a revolver, a machine gun, a rocket launcher, etc. The guns have their primary fire mapped to R2 and a secondary fire option as well mapped to the R1 button like the machine gun being able to launch grenades. The shooting felt fine to me but the weapons felt like they just didn’t have a lot of oomph behind them unlike some other twin-stick shooters I’ve played. You also have a rage meter that fills as you collect red orbs from defeated enemies. Once it’s full you can activate it and become temporarily invincible while also unleashing a very strong fire attack. Spells are something else you have at your disposal such as a shield or an army of demons that will help you fight. Enemies also drop currency when you defeat them that can be used to upgrade your weapons and spells. The level design in this game is OK but none of them really stand out and don’t look a whole lot different from the rest. You also spend most of the game just blasting enemies but every now and then you are given some different objective to complete like rescuing someone. Every chapter ends in a boss fight but they came across as a little too damage spongy to me and weren’t that memorable. Besides that the game has quite a few mini-game like things in it and this is where you’ll find a lot of the sexual innuendo at. There’s a board game called BDSM that you’ll play, boob doors that you have to find a way to open, a mini-game where you’ll be wagging a stick or stroking something and so on. The game isn’t ashamed of any of this and whether you’ll get a laugh out of it or just roll your eyes will vary person to person. If you’re playing a game with a title such as this though I would think you wouldn’t have a problem with it. On the graphical side the game isn’t very impressive and it has framerate issues and quite a few bugs. The game also has some lengthy load times that you’ll notice a lot when you are dying. The music is OK with it mostly being edgy guitar music which I guess fits what the game is. For the trophy hunters out there the game has 49 trophies in total including a Platinum. It’s not a hard list at all as it mostly just involves you killing a certain amount of enemies with different things and completing all the different quests. 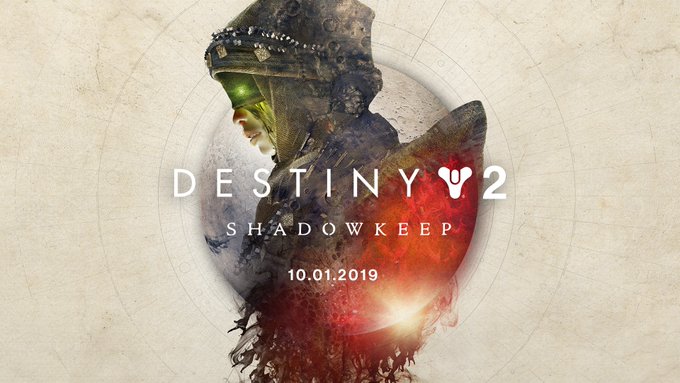