Publisher Digerati and developer Failbetter Games have announced that Sunless Skies: Sovereign Edition will be coming to the PlayStation 4, Xbox One, and Nintendo Switch in Q1/Q2 2020.

Nephilim Game Studios is the developer who is handling the console ports of this game. Sunless Sea: Zumbariner will also be coming to the Xbox One and Nintendo Switch later in 2020. The game is already available on the PlayStation 4 for those who may be interested in checking it out.

Sunless Skies is Failbetter Games’ third title, following 2015’s Sunless Sea and the cult browser game Fallen London, which launched in 2009 and is still free to play at www.fallenlondon.com.

Sunless Skies was successfully funded in 4 hours on Kickstarter, and went on to raise a total of £377,952. It launched into Early Access in August 2017.

Originally developed for PC, Mac and Linux, Sunless Skies was released in January 2019. It was rated 9 at launch by Edge magazine, 90 by PC Gamer, and Essential by Eurogamer, and has a Metacritic score of 86. It has been named among the best games of the year so far by the Guardian, Paste Magazine, The AV Club, Gamespot and the Guinness Book of World Records.

SAIL THE STARS. BETRAY YOUR QUEEN. MURDER A SUN.

Sunless Skies: Sovereign Edition is a Gothic Horror roleplay game with a focus on exploration and exquisite storytelling. Ready your star-faring engine, and venture into an expanse of hostile factions, lurking deities, forbidden knowledge, vast fortune, and fates worse than death. 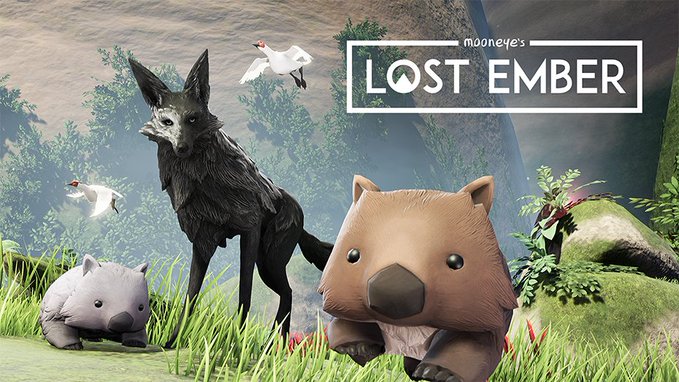