Publisher Bigben Interactive and developer Cyanide have released the official reveal trailer for their upcoming game Werewolf: The Apocalypse – Earthblood. The game will launch on the PlayStation 4, Xbox One, and PC in 2020.

The video game carries over all the main aspects of the pen-and-paper game in an unflinchingly mature universe overflowing with current topics such as the destruction of nature by man and their machines. Rage, a central element of the game, brings a subtlety to the game which requires players to learn to control it in order to make the most of it.

Werewolf: The Apocalypse – Earthblood is the first action-RPG game adapted from the eponymous game. Mature, brutal, and complex, it invites the player to embody Cahal throughout his quest of bloody redemption. He’ll play an essential role in the great war led by the Garous against Pentex, whose activities are devastating the natural world.

0 0
Previous ArticleSunless Skies: Sovereign Edition is Coming to PS4, Xbox One, and Nintendo Switch in 2020Next ArticleLuigi’s Mansion 3 – Preview 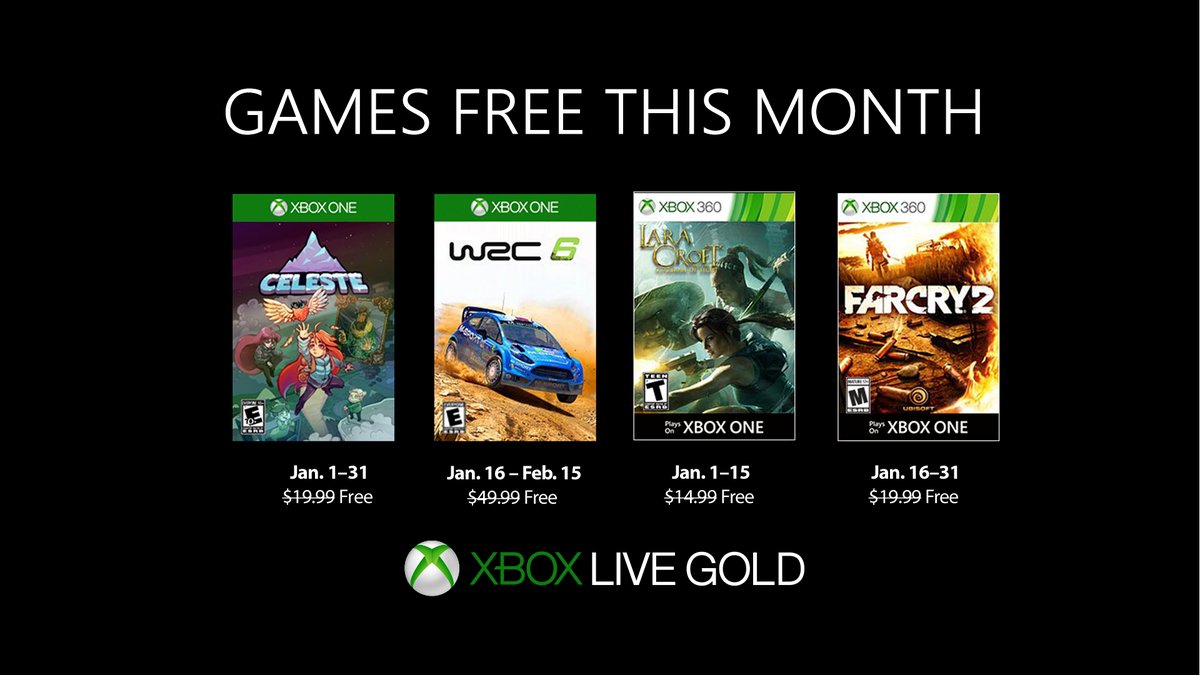 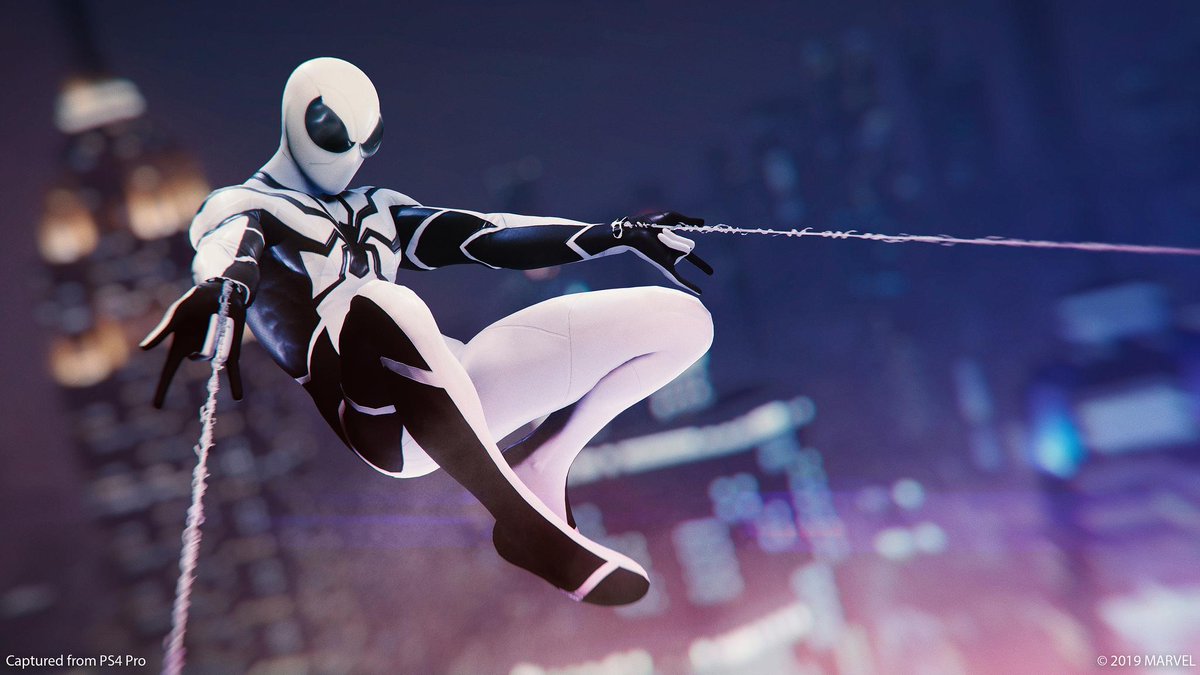 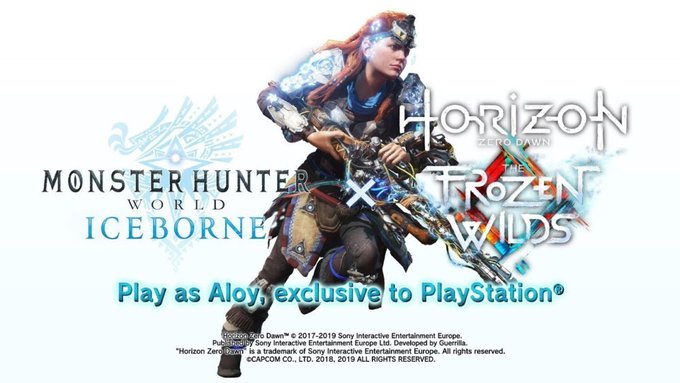