The weekly UK retail video game sales chart is in and Activision’s Call of Duty: Modern Warfare debuted with a very strong week.

The game sold 39% more copies at retail than last year’s Call of Duty: Black Ops 4 did during the launch week. 62% of the copies sold were on PlayStation 4 while the other 38% were on Xbox One. FIFA 20 which had been No.1 since it released fell to No.2 this past week.

We also saw a lot of other new games release last week and place in the top ten. No.3 for the week was WWE 2K20 which has been getting very bad critical reception so far. The game also had a smaller opening than 2K19 did selling 31% fewer copies. No.4 for the week was The Outer Worlds from Obsidian which sold best on PS4 with 78% of copies sold being on that platform. 22% were sold on Xbox One but it’s worth noting that the game is on Xbox Game Pass so a large amount of Xbox owners are probably playing it on there.

No.5 for the week was the MediEvil remake on PlayStation 4. This game also hasn’t gotten great critical reception but it seems to have done quite well in its first week on sale in the UK. You can see the full top ten for the week below.

0 0
Previous ArticleRaging Loop Review – PlayStation 4Next ArticleEarthNight is Finally Coming Out on PlayStation 4, Nintendo Switch, and PC on December 3 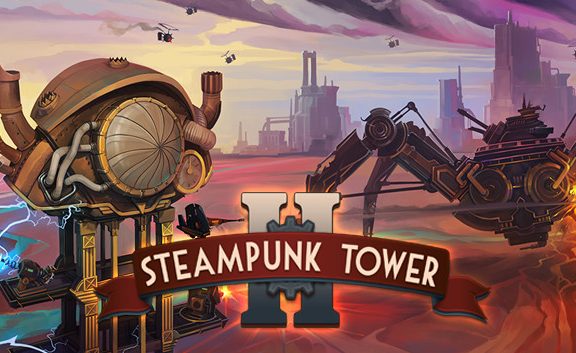