The October 2019 NPD report for the US video game market is in and we have all the details about what the top selling hardware and software for the month were.

Total spending for the month reached $1.03 billion which was down 34% when compared to $1.57 billion the market made in October 2018. Given that Red Dead Redemption 2 launched last October it’s probably not too big of a surprise to see spending down a bit this year. Despite that, this was still the second best October for spending this generation only trailing October 2018.

The Nintendo Switch was once again the best selling hardware for the month of October 2019 both in unit sales and dollar sales. It is still the best selling console year-to-date and also the only console to have sales gains both in October and on the year.

The software charts for October saw Call of Duty: Modern Warfare take the top spot for the month. The game has also instantly become the best selling game of 2019 in that short period. The Outer Worlds was the second best selling game in October which is really good for a brand new IP and even more so because it was available on Xbox Game Pass.

Coming in at No.3 was Luigi’s Mansion 3 from Nintendo. It was the best selling Nintendo Switch title for the month and set a new launch month franchise sales record beating out both of the prior titles in the franchise.

Top 20 best-selling games of October in the U.S.

The 10 best-selling games of the last 12 months 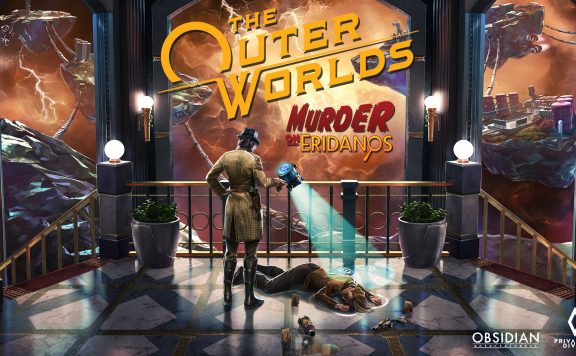