Have you watched the Netflix series Narcos and wished you could experience what it’s like to be in that world? Well it doesn’t just have to be a wish as publisher Curve Digital and developer Kuju have created a game based on that show called Narcos: Rise of the Cartels. They didn’t go with a typical genre like third-person shooter either instead opting to make this TV show game a turn-based strategy game instead. While it doesn’t execute everything it sets out to do at the highest level there is some fun tactical gameplay to be found here. The game takes place during season one of the TV show and features two different campaigns to play through. One of them has you playing as the Narcos and the other has you playing as the DEA. You’ll be required to play the first mission of the DEA campaign to unlock the Narcos campaign but after that you can proceed with either one. It’s worth playing through both to see their different points of view but I wouldn’t say the story here is a strong point. No matter which one you decide to play first they are roughly designed in the same way. Each one has story missions but you can only play them after completing so many side missions. Many of these have you doing the same kind of objectives over and over and can feel a little repetitious over time. Things like killing a certain target, defending a point from waves of enemies, gathering intel and so on are fine but the variety runs out quick. The story missions have some more uniqueness to them but I felt like the game made you do too many of the same side missions over and over in order to get to them. A little bit less fluff would’ve probably made for a better experience. One good thing though is that missions aren’t that long generally so you can easily jump in and complete quite a few of them in a short period of time. Once you finish both campaigns there isn’t a whole lot else to do but it took me a little over 20 hours to finish both so you get a lot of game here. Before heading out on a mission though you can check things out in the war room. Here you are presented with a map that displays all of the current available missions you can take on. You can also review information from missions you’ve completed and manage your roster of recruits. All the menus are designed well in order to make it easy to find and manage what you need to. Every mission lets you take a squad of five units into it and managing and deciding on which of the five classes to take is important for succeeding. You don’t have to use every class so if you find certain types work best for you then your squad can just be made up of them. Each class has their own type of weapon and their strengths. The Specialist uses explosives, the Sicario is a close range type with a shotgun, the Enforcer uses an SMG that can damage multiple foes, the Lookout has a pistol and the Mercenary has a machine gun. The other campaign has different names for their classes but they have the same loadouts as the ones I just named. Your unit’s abilities can be leveled up and improved the more you use them but some basic stats can’t be improved at all. Because of this some units like the Lookout will always have the least amount of health no matter what. This is unfortunate as it means some units just won’t be as appealing to use. Something else to keep in mind is much like a game like XCOM if one of your squad dies they are gone forever. There’s nothing like getting attached to your units only to see them fall during a mission and have that gut wrenching feeling. It hurts but it’s also something I appreciate about games like this. It makes you want to be more careful about how you manage them or else all the work you put into improving them will be gone. Of course new recruits can be brought in by spending money you earn from missions and it doesn’t take that long to level new ones up. Each mission also has you using a leader unit which doesn’t permanently die when killed but rather results in a mission failure and forces you to restart. The gameplay sequence unfolds by you first placing your five units on the map. You and your opponent then take turns moving said units with one being able to be moved each turn. Switching between units is handled by using the L1 and R1 buttons. You’ll want to keep in mind where you move your units on your turn so as to not leave them open for an attack when the enemy moves. There are points you can use for cover in the maps but you’ll want to keep in mind not to take cover behind something that could still leave you open to attack from a certain angle. There’s a cool counteract mechanic in this game as well that lets you interrupt an enemy movement and fire at them. You can only use this when you have enough special ability points but it can provide a nice element of surprise when used.  The game also switches to a third-person perspective and lets you do the shooting in this case. Killshot is another mechanic that you can activate if one of your attacks drops an enemy to one health. In this case you once again switch to third-person and can attack again and finish them off. Enemy AI is a mixed bag as I found they would do some rather dumb things at times. This includes wasting moves by moving a unit back and forth for no purpose, leaving a unit wide open to an attack, and moving a weaker unit right up to a strong one just to have them get killed. A lot of the missions already aren’t that difficult so when the AI did dumb things like this it just made for an ever easier experience. The maps you battle on in the game feature some nice designs but I did run into the same ones more than once and many of the environments are repeated.

The graphics in Narcos are OK at best and downright outdated at worst. The environments themselves can be nice to look at and have a good amount of detail in them but the character models look pretty bad especially in the cutscenes. The animations when units are moving are also quite poor. The game uses footage from the TV show at times to tell the story although I would say only fans of the show will get the most out of it. The voice acting in the game was good and several of the actual voice actors from the show reprise their roles here. Music was enjoyable and sound effects for things like gunfire and environmental noise was also quite good. For trophy hunters out there the game has 35 trophies in total and overall it’s a pretty easy list. There are some kill an enemy a certain way a certain amount of times and collectible trophies but nothing that hard at all. Narcos: Rise of the Cartel is a solid turn-based strategy title that fans of the show and fans of the genre in general will enjoy. It doesn’t offer the depth of say an XCOM game would but it does what it sets out to do relatively well. The storytelling isn’t anywhere near the level of the show, the graphics are a bit outdated, and the AI does some stupid things at times but the gameplay is sound. Not to mention if you’re one like me who gets attached to their units in these kinds of games then you’ll be hurting when one of them dies and is gone forever.

*Narcos: Rise of the Cartels is available now on PlayStation 4, Xbox One, Nintendo Switch, and PC. Reviewed on a PS4 Pro. Review copy provided by the publisher for review.

Narcos: Rise of the Cartels 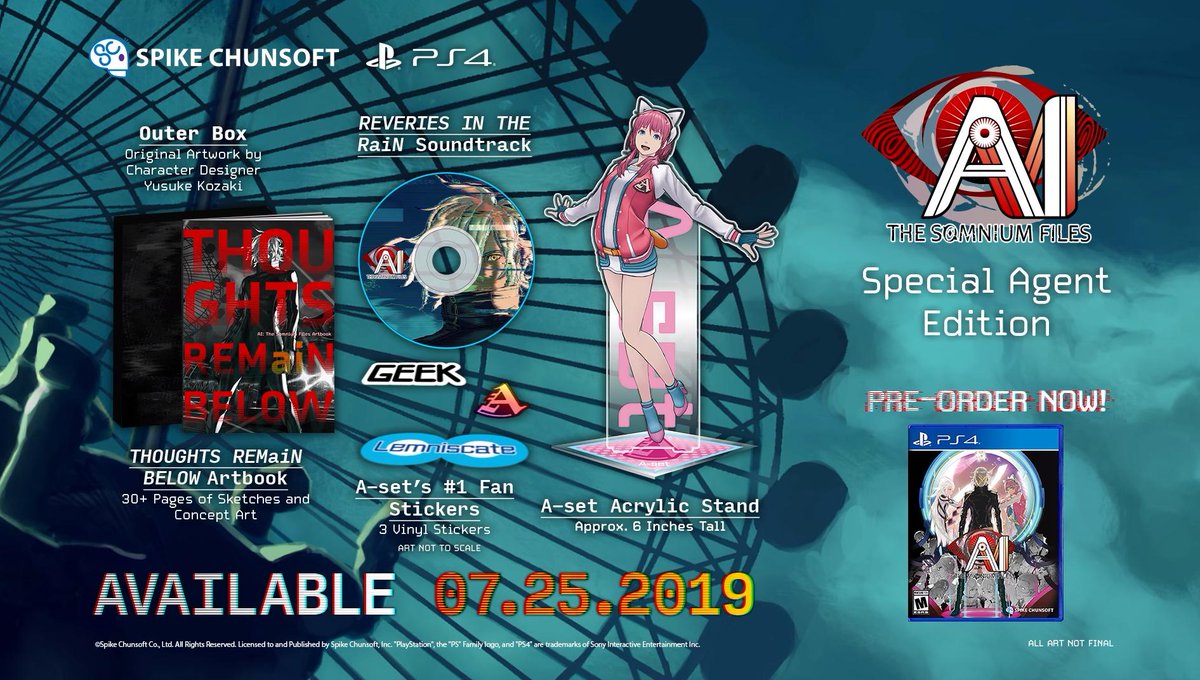 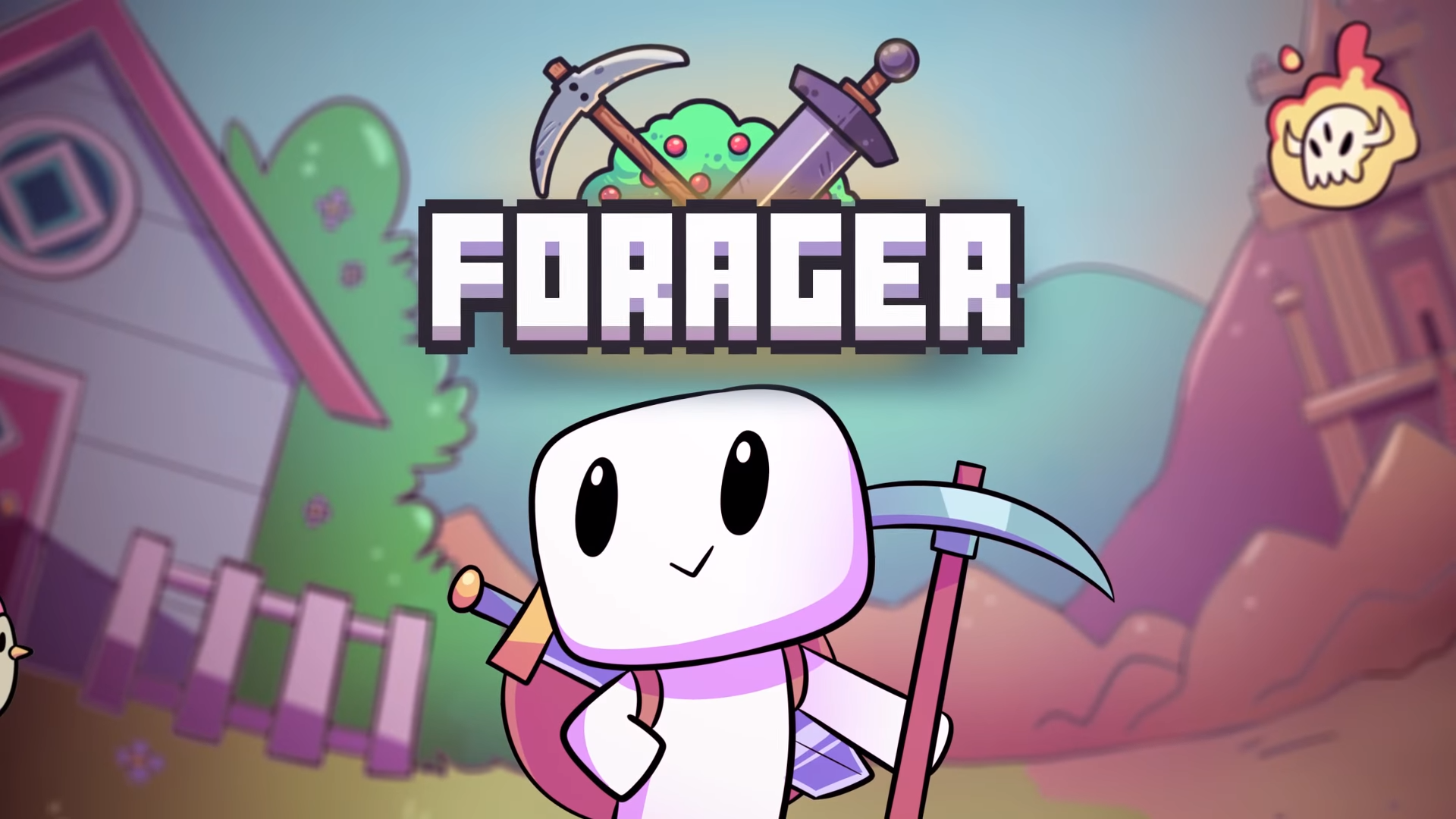