Publisher Digerati and developer Peter Cleary have announced that their twin-stick shooter game XenoRaptor will launch on PlayStation 4, Xbox One, and Nintendo Switch later this month.

The game will arrive first on PlayStation 4 on December 17 and 18 in North America and Europe. It will then follow on Xbox One on December 24 and on Nintendo Switch on December 25. The game originally launched on PC back in June 2014. You can watch the new trailer and read more about the game below.

XenoRaptor is a frantic and frenzied twin-stick shooter, pitting ridiculously armed space dragons against an interstellar armada. Strip your defeated foes of their parts to assemble the ultimate weapon. From evasive teleporting and defensive mines, to railguns, tractor beams, and mind control, XenoRaptor is bullet-hell action with countless tactical possibilities. 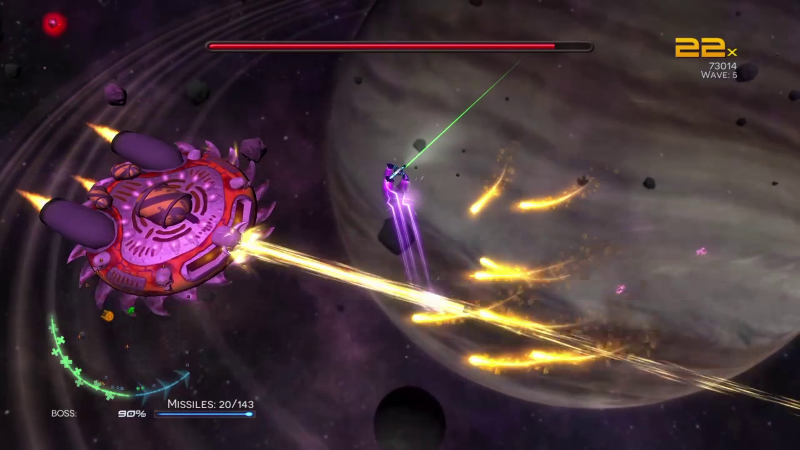 0 0
Previous ArticleThe Dark Crystal: Age of Resistance Tactics Launches on PS4, Xbox One, Switch, and PC on February 4, 2020Next ArticleDead Cells ‘The Bad Seed’ DLC Launches in Q1 2020 on All Platforms