Publisher NIS America has announced that La-Mulana 1 & 2 will launch on PlayStation 4, Xbox One, and Nintendo Switch next March.

They will be released on March 17 in North America, March 20 in Europe, and March 27 in Oceania. Those who want a physical copy can pre-order the “Hidden Treasures Edition” from the NIS America Online Store for $59.99. It comes with the game, a two-disc soundtrack, an art book, a jigzaw puzzle, and a collector’s box.

Your destiny awaits in La-Mulana! Take control of archaeologist Lemeza Kosugi and navigate through puzzles, traps, and deadly Guardians in order to claim the Secret Treasure of Life. You’ll need sharp wits, quick reflexes, and most importantly, all the courage you can muster. Will you succeed in unraveling the secrets of La-Mulana, or will you fall victim to the dangers that surround you?

Renowned archaeologist Lemeza Kosugi has gone missing, and only his daughter Lumisa can find him! Enter Eg-Lana, an upside-down version of the legendary ruins of La-Mulana. Think fast, act fast, and whip hard in order to overcome dangerous traps and elaborate puzzles in your quest to uncover unfathomable secrets. What will you find at the end of your journey: triumph, or defeat?

0 0
Previous ArticlePersona 5 Royal will Feature English, French, German, Spanish, and Italian SubtitlesNext ArticleManeater Lets You Play as a Shark on PlayStation 4, Xbox One, Nintendo Switch, and PC on May 22, 2020 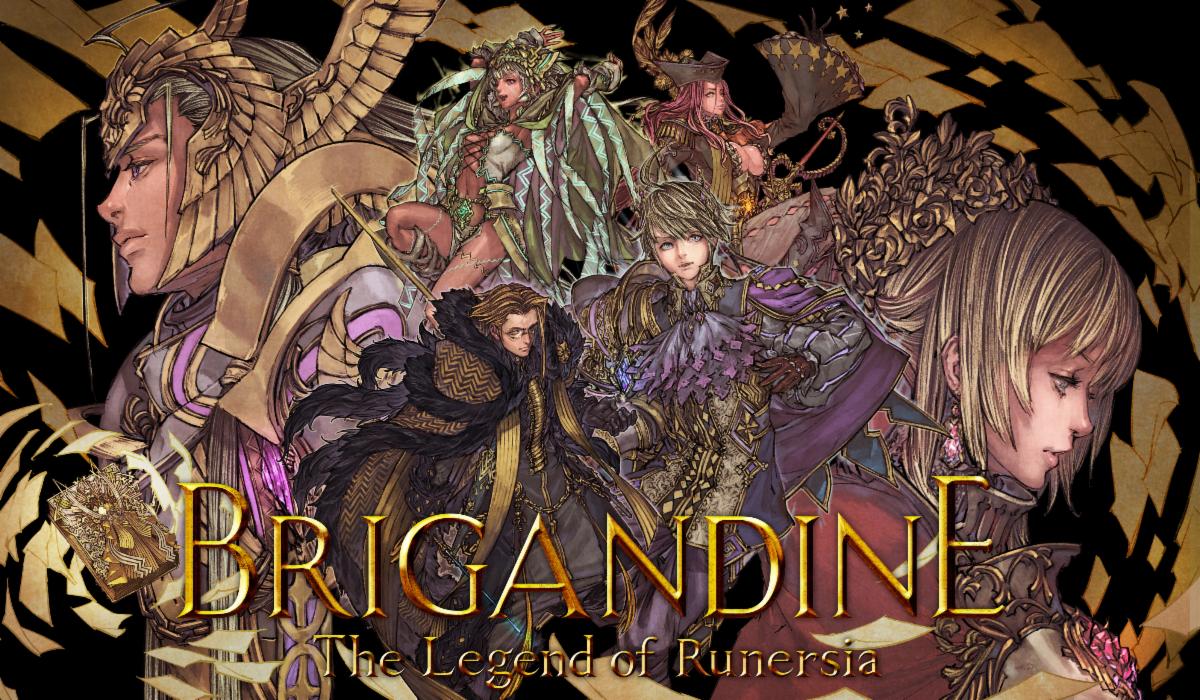