Get ready to blast nazi zombies on the go as developer Rebellion has announced that Zombie Army Trilogy will be coming to the Nintendo Switch in early 2020.

This version of the will feature all of the extra content that released on other platforms along with some new features. Those include Pro Controller and HD Rumble support, motion controls, and 2-4 player local wireless play. If you somehow missed this game you can get it now on PlayStation 4, Xbox One, and PC where it launched back in March 2015.

In the dying flames of World War Two, Hitler has unleashed one final, unholy gamble – a legion of undead super soldiers that threatens to overwhelm the whole of Europe!
Take on unrelenting hordes of harrowing enemies, from zombie soldiers to armoured skeletons and fire demons to chainsaw-wielding elites – before facing the demonic dictator himself!
The Zombie Army series has sold 4 million copies worldwide, and the next blood-curdling installment Zombie Army 4: Dead War launches February 4, 2020 on PS4, Xbox One and PC. 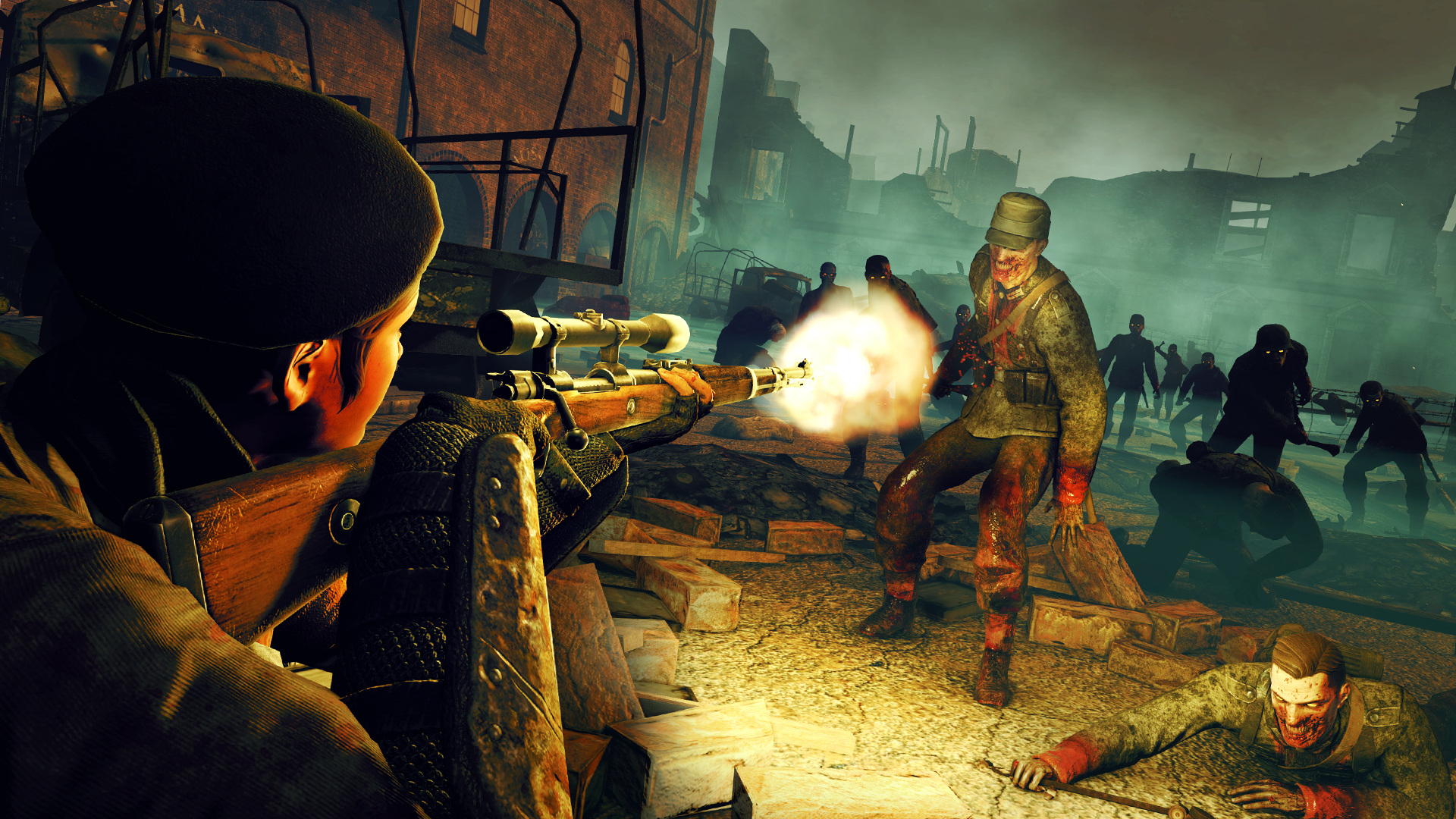 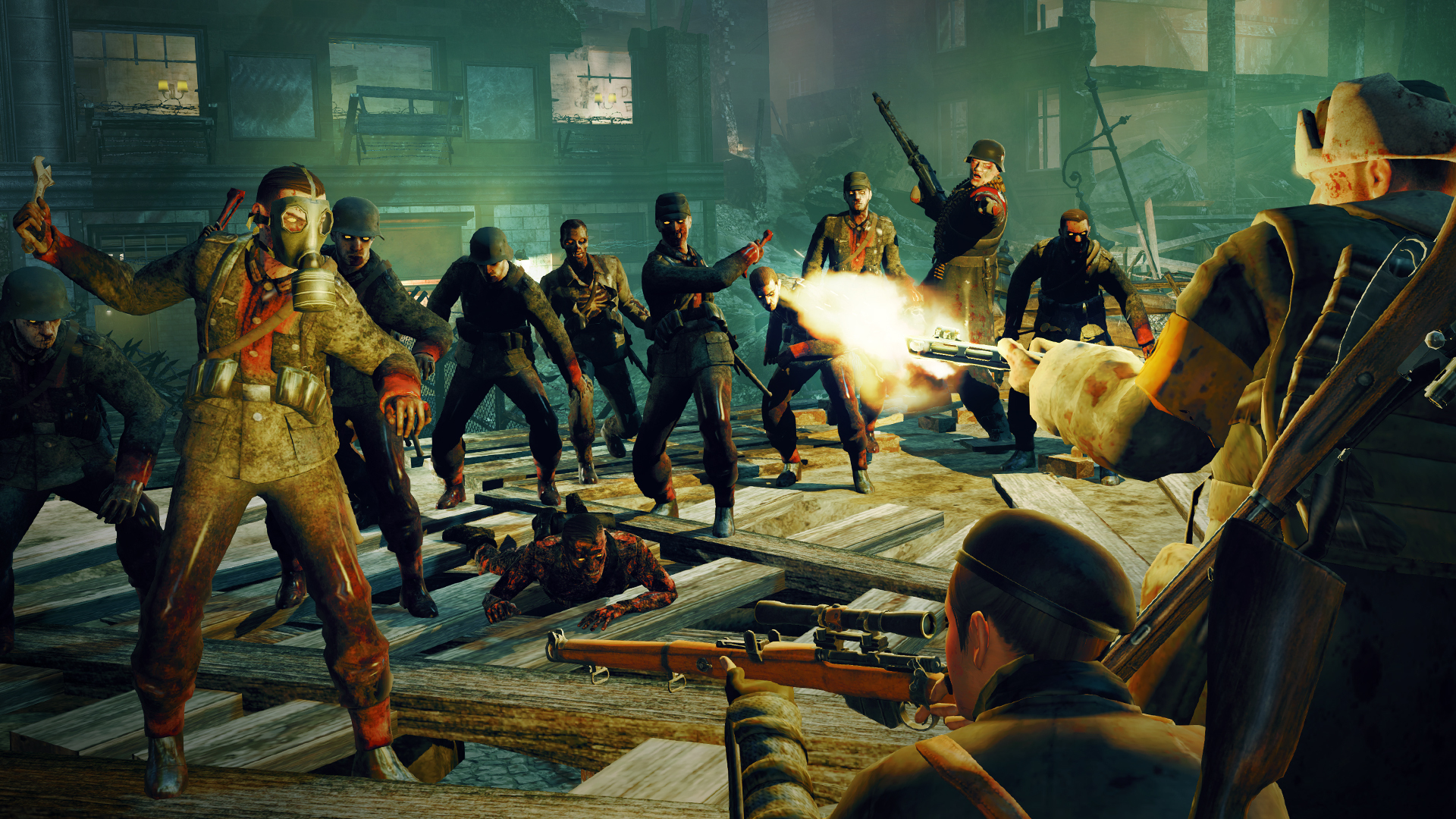 0 0
Previous ArticleDarwin Project Launches on PlayStation 4, Xbox One, and PC in January 2020Next ArticleXbox Game Pass Adds Four More Games to Close Out 2019