The game will now launch on February 25, 2020 on PlayStation 4, Xbox One, Nintendo Switch, and PC. The game was originally planned to release in September 2019. You can watch their new Holiday trailer below and read more about this game.

The treacherous wizard Thoth-Amon has devised a plan to resurrect the ancient evil that is Xaltotun. If he succeeds, he will condemn the world to an eternity of darkness and enslavement. Only you can stop him, but in order to do so you must use all your cunning. All your guile. You must summon all your courage and swordsmanship. You must… Chop Chop! 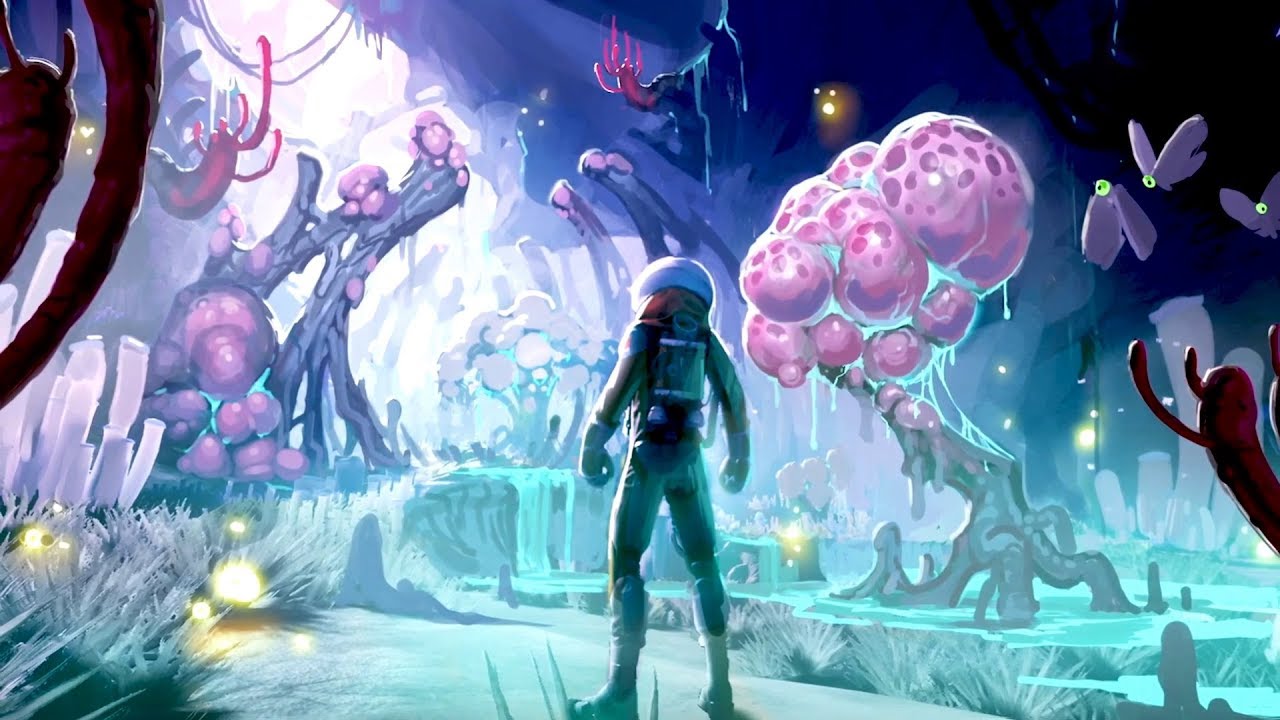