Publisher Bandai Namco has announced that soccer and anime fans have a new game to look forward to as Captain Tsubasa: Rise of New Champions is headed to the PlayStation 4, Nintendo Switch, and PC.

The game will launch worldwide sometime in 2020. Here is what Bandai Namco director of brand marketing Dennis Lee had to say on the announcement:

Based on the works of series creator, Yoichi Takahashi, the game chronicles the athletic exploits of Tsubasa Ozora and the glory and success his teammates experience under his leadership.

Captain Tsubasa: Rise of New Champions immerses players in a fantastic anime portrayal of the world of professional soccer. Players will be able to execute an array of powerful offensive and defensive super moves as they battle powerful soccer teams. The game will feature multiple gameplay modes including Story Modes, Versus Mode, and Online Versus Mode. 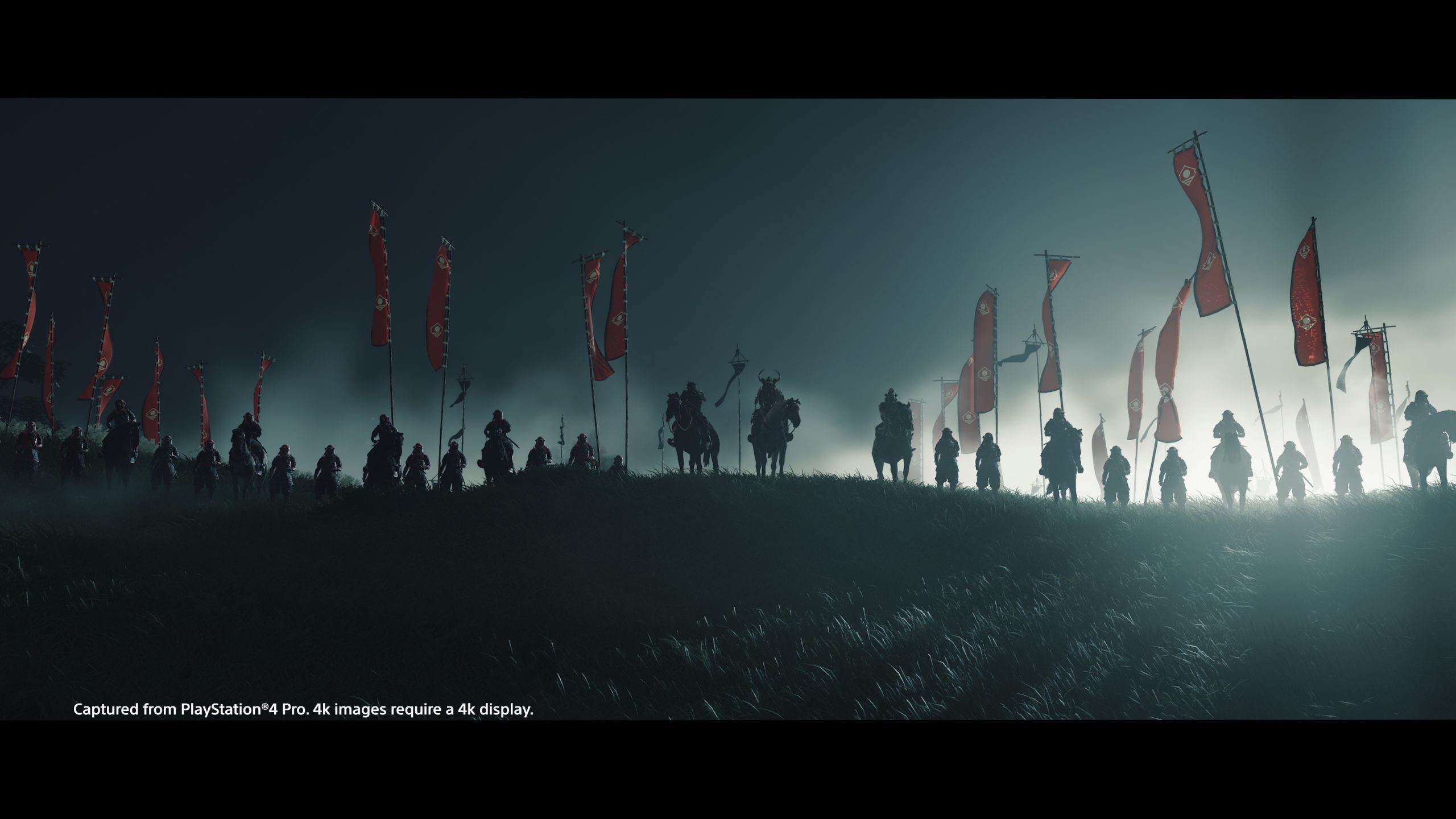 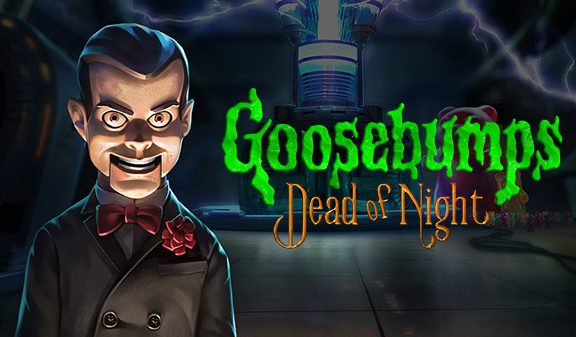