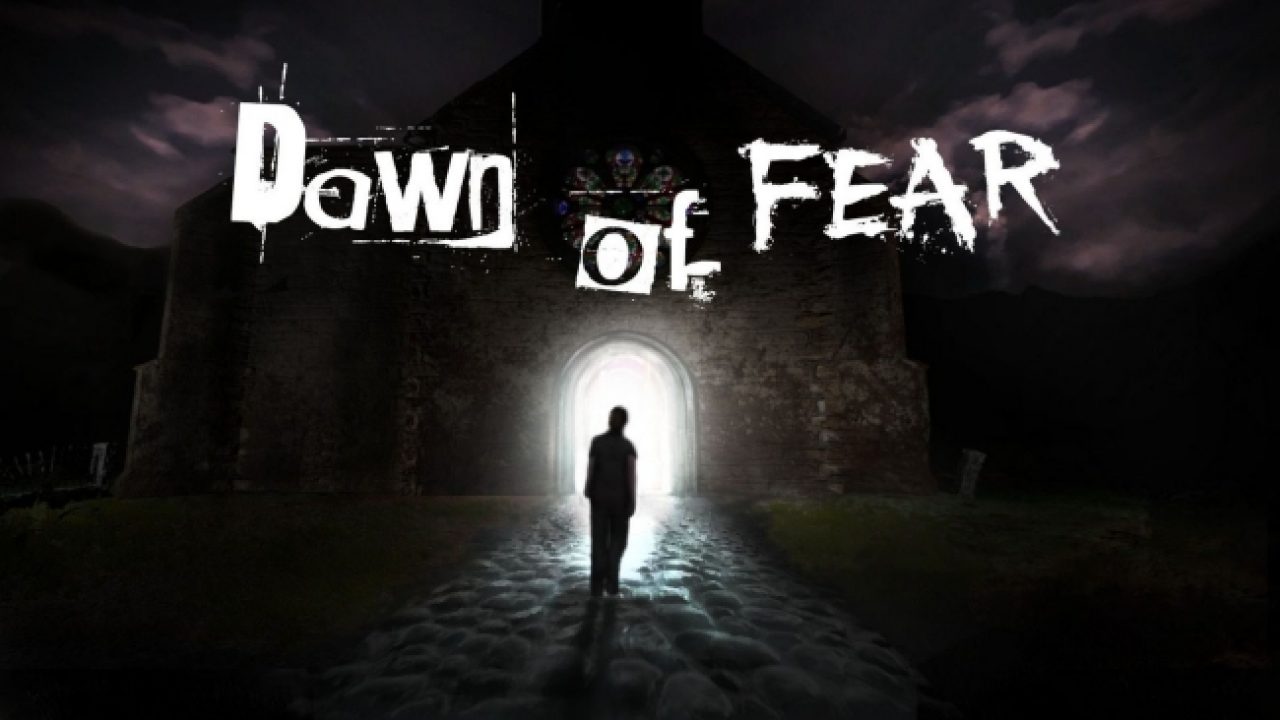 Publisher Good Games Publishing and developer Brok3nsite have announced that they will be releasing their brand new survival horror game Dawn of Fear on PlayStation 4 on February 3.

The game is inspired by survival horror games from the 90s so if you enjoyed those kind of games back then you may want to keep an eye on this one. You can see the trailer and read more about it below.

Dawn of Fear tells the story of Alex, a young man with a past marked by tragedy. His mother died when she gave birth to him. His father carries on with his life and marry again. After some time, Max is born and become Alex’s stepbrother. One day returning from Max’s training they suffer a car accident. Alex, Max and their father were traveling in the car, and only Alex survived the accident. After a time of mourning. Alex manages to rebuild his life but his stepmother does not and ends up in a psychiatric hospital.

Three years later he receives a letter saying that his stepmother has died and decides to return to the family home to pick up his things.

When he arrives there, he does not find his childhood home but a world of madness and cruelty from which he does not know if he will be able to run away.

In order to help Alex to survive you shall have to use logic to solve the puzzles, manage your ammo in order not to get helpless and keep your cold blood to avoid being dragged by the horror that permeates the house.