Developers Motion Twin and Evil Empire have announced that the “Bad Seed” DLC will launch for their hit indie title Dead Cells on February 11.

The new content will be available on all platforms that day and will be priced at $4.99 making it very affordable. They also released the first gameplay trailer for the new content which you can view below.

Explore a relaxing Arboretum, wade through a noxious Swamp, and take on a new boss in this new early game content designed to expand the Dead Cells universe and add variety to runs for people who want to support the development of the game.

The two new levels and their monsters are alternatives to The Courtyard / Toxic Sewers and The Ramparts / Ossuary / Ancient Sewers, with the boss designed to be on par with The Concierge, so hopefully it’ll spice up your early game runs once you’ve played through the core game. 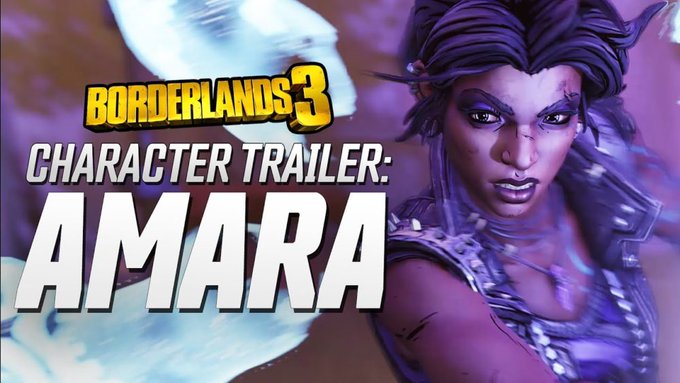