Developer VisualLight has announced that their game Throw Anything will be making its way over to the PlayStation VR on February 6.

The PlayStation VR version will have all of the content updates and fixes that have been released for the Steam VR version of the game. That includes improved graphics, a new item shop and level, rebalanced difficulty, and a more intuitive reward system. It will be priced at $18.99 on the PlayStation Store. You can watch the new trailer and read more about the game below.

Do whatever you can to defend yourself (and the occasional friendly NPC) as zombies clumsily attempt to scale your high-rise building … inching closer and closer to your room. Nail your salivating targets, and they might fall to their death several floors below – possibly even taking a few of their friends along for the ride. In Throw Anything, literally “anything” is destructible. No ammo? No problem! Destroy the furniture and use whatever parts you end up with as both offensive and defensive weapons. If worst comes to worst, it’s time to dispense with the pleasantries – and grab/toss the nearest NPC into harm’s way…. Anything for a little extra time among the living, right?

And here are some brand-new content and feature updates to celebrate the launch of the PSVR port: 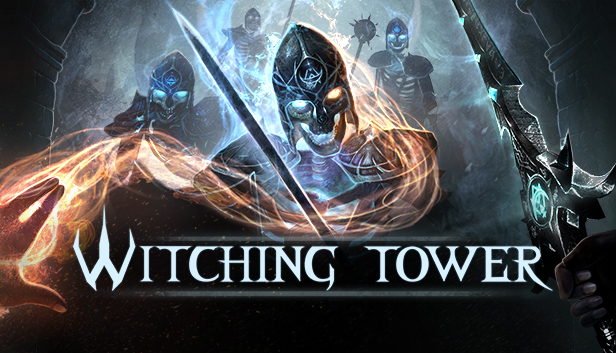 The Witching Tower VR Releases on PlayStation VR on September 17
September 10, 2019
FMV Horror Game Simulacra Comes to PlayStation 4, Xbox One, and Nintendo Switch on December 3
October 31, 2019
Biped is a Physics Based Platformer and it’s Coming to PS4 on April 8
April 2, 2020