XSEED Games has announced that their fighting game Granblue Fantasy: Versus will be launching in North America on PlayStation 4 on March 3.

Granblue Fantasy: Versus is a head-to-head fighting game set in the world of Cygames’ hit mobile game Granblue Fantasy and has been developed by ARC SYSTEM WORKS. The game will be available both at retail and digitally in a couple different versions. Anyone who picks up any version of the game will get a download code giving them the original Granblue Fantasy game on mobile and web browsers. Those who pick up the premium copy at retail or the digital version will get the Color Pack bundle which includes Color Pack Set 1, granting 4 color patterns for the starting 11-character roster, along with Color Pack Set 2 and 3 which will each have 5 additional color patterns for those same characters. You can see details about each edition below.

In Granblue Fantasy: Versus, power, skill, and spirit collide in a quest to find the true champion of the sky. Players can take on AI opponents or fight against human opponents in local or online two-player matches.

Japan’s megahit RPG, Granblue Fantasy has topped the charts, charming players across the globe with a plethora of lovable characters and story-driven mechanics. Now, ARC SYSTEM WORKS and Cygames are teaming up to bring the universe to home console in an action-packed head-to-head fighter. Featuring a colorful cast of their most popular “crewmembers,” each with a unique fighting style that is easy to learn but hard to master, Granblue Fantasy: Versus will appeal to fans of Granblue lore and fighting games alike.

Granblue Fantasy: Versus will also include an RPG mode that features an all-new, original story told through beautifully rendered cutscenes. Featuring deep action RPG gameplay, in this mode players take on waves of enemies and formidable Primal Beasts solo or by teaming up with a friend in local or online co-op. Along the way, they’ll develop their fighters with a comprehensive character and weapon upgrade system recognizable to all Granblue Fantasy fans. The mysterious “hooded figure” (a.k.a the “Chaos Bringer”) featured in Granblue Fantasy’s popular “What Makes the Sky Blue” series of events, was revealed at Granblue Fantasy Fes 2019 as the final boss for RPG mode. His true name will be revealed in the game.

Developed by Cygames and ARC SYSTEM WORKS and published in North America by XSEED Games, Granblue Fantasy: Versus will launch for the PS4™ system on March 3 in North America. The standard physical and digital versions are priced at an MSRP of $59.99, the physical Premium Edition has an MSRP of $79.99 and the digital “Character Pass Set” and “Digital Deluxe” special editions will be available on the PlayStation®Store for $79.99 and $99.99, respectively, at launch. 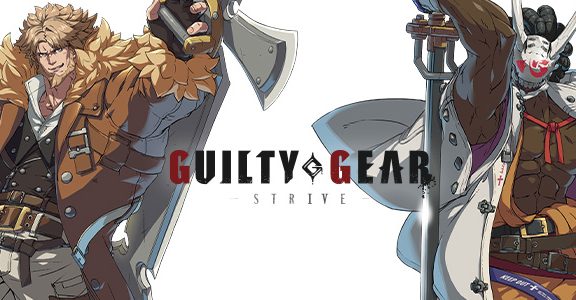