Sony Interactive Entertainment has announced that they will be closing down their Manchester Studio.

Manchester Studio was opened back in 2015 to work on PlayStation VR titles but they have never announced or released any games to date. Sony says the decision was made “as part of our efforts to improve efficiency and operational effectiveness.”

This isn’t the first time Sony has shut down a studio in the UK as they shut down two others over the past several years. Those being Evolution Studios in 2016 and Guerrilla Cambridge in 2017. Hopefully everyone lands on their feet and finds new jobs quickly. 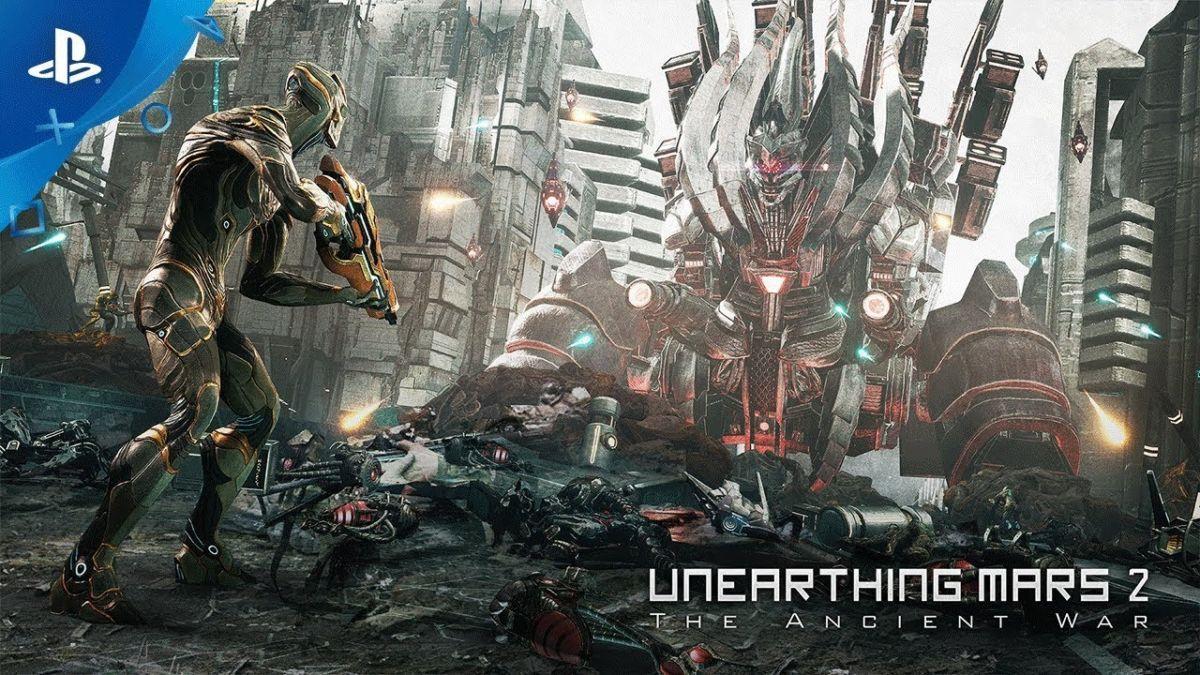 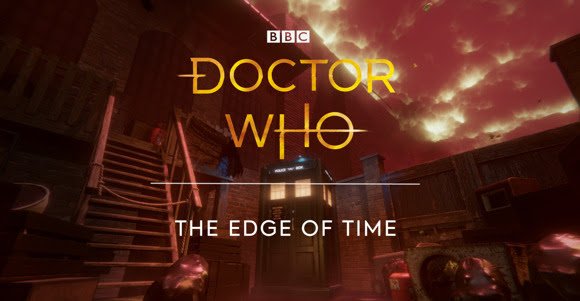 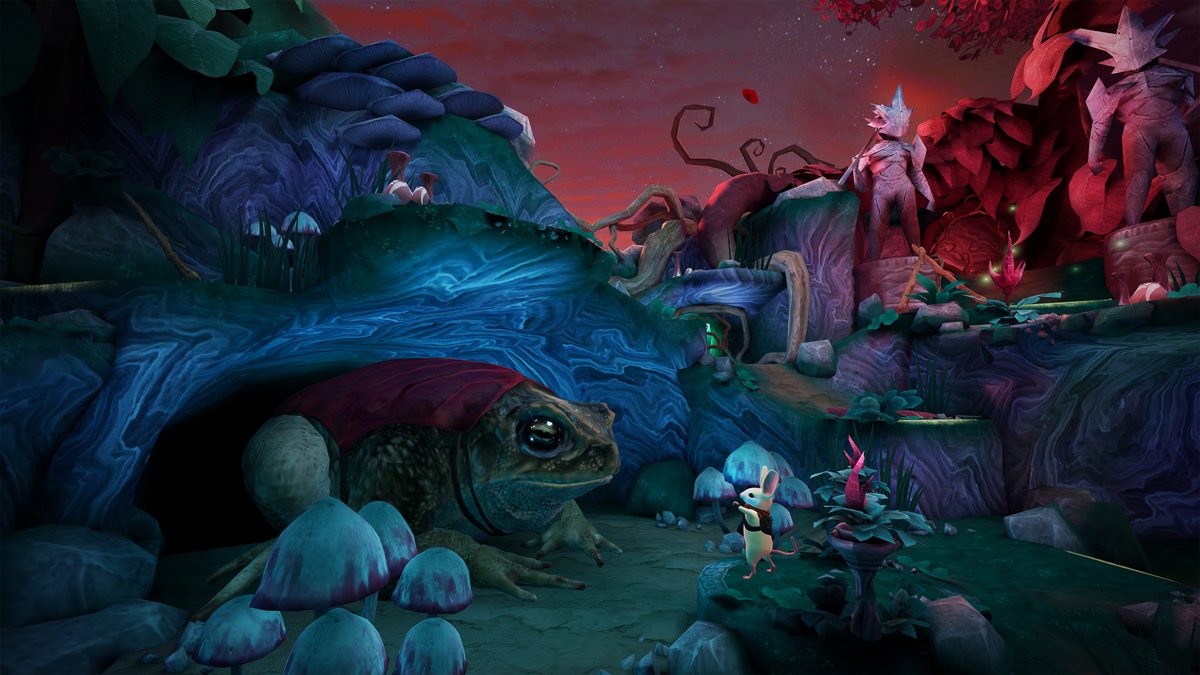