Publishers Destructive Creations and All In! Games along with developer Invader Studios have announced that their third-person, survival horror game Daymare: 1998 will be launching in the west on PlayStation 4 and Xbox One on April 28.

The game will be available digitally on both platforms and there will also be a physical release on PlayStation 4 only in both North America and Europe. You can watch the new trailer and read more about the game below.

Daymare: 1998 is a third-person survival horror game with hardcore survival mechanics and unyielding enemies. It requires a strategic approach to combat and puzzles and offers a multi-character perspective of the story, revealing deep and obscure lore.

The scene is set with a secret research facility, a deadly chemical weapon, and a special security team tasked with investigating an incident with the potential to become more than a routine security breach. Follow the steps of an elite soldier, a helicopter pilot, and a forest ranger as they play out their roles in an event that transforms one peaceful small town into a dead-zone and its citizens into bloodthirsty monsters. Take the creatures down first, and then look for any clues or evidence that you can piece together to make sense of the chaos. Keep track of your inventory, as resources will be scarce! Anything can happen when your daymares become real.

0 0
Previous ArticleSega Ages: Sonic The Hedgehog 2 and Sega Ages: Puyo Puyo 2 Arrive on Nintendo Switch February 20Next ArticleBelow is Coming to PlayStation 4 this Spring Along with a Brand New ‘Explore’ Mode 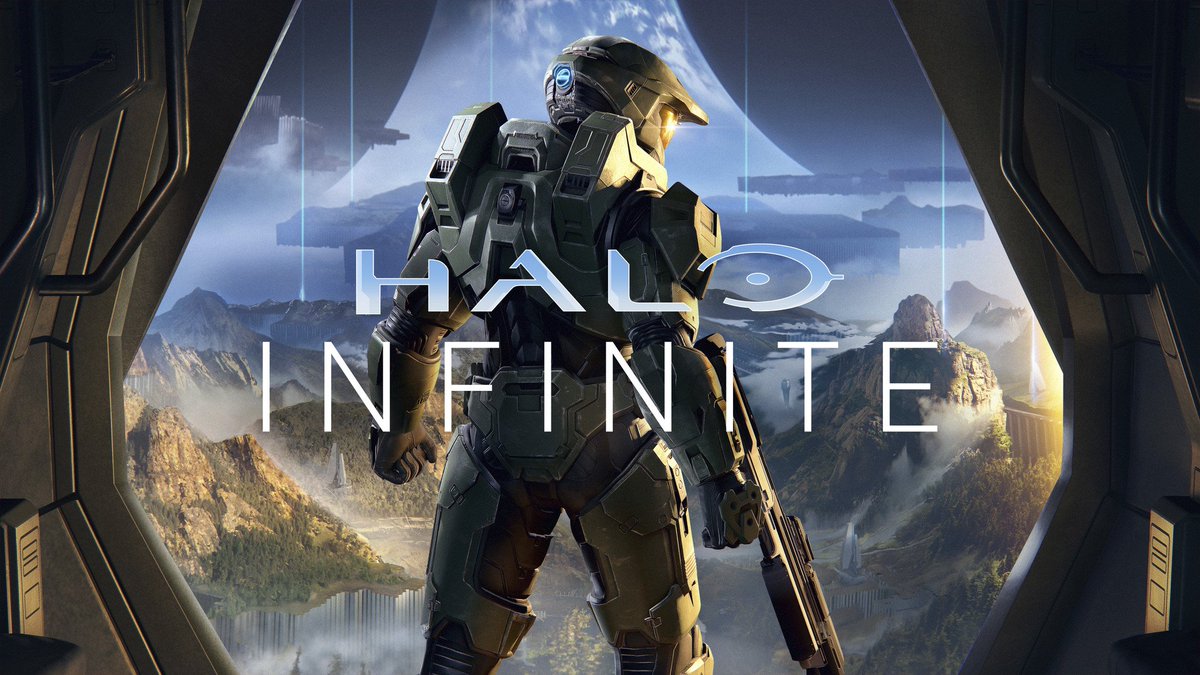