Arc of Alchemist is a new hack-and-slash JRPG from publisher Idea Factory and developer Compile Heart. I’ve played some of their games in the past and the quality of their releases is a bit inconsistent. Sometimes you get a pretty good game from them such as Dragon Star Varnir and other times you get a pretty mediocre one which is sadly the category Arc of Alchemist falls into. The first problem in this game comes from the story which really doesn’t explain much and just kind of throws you into the thick of it. You play as Quinn who is on a mission to save the world and to do so must find something called the Great Power. Quinn is with a group of party members as soon as you start the game and you don’t really know how they all know each other and what happened before hand to get them here. There is another group in the world searching for this power too and every now and then you’ll run into them and get some text to read. Any story you get is pretty much displayed in visual novel like scenes with text although sometimes you get some Japanese voiced scenes. The game just never really establishes any of the characters and the plot never really went anywhere leaving me unsatisfied with it all. The next issue is that the world in the game isn’t interesting at all. The game has five different areas but all of them are pretty small and pretty much devoid of anything worth seeing. I was pretty much just moving from one mission marker to the next in order to finish the game. Every now and then you can wander off the path and find a treasure chest but besides that there isn’t much here. When you encounter enemies you’ll enter into the hack-and-slash combat system the game has but this too is underwhelming. One reason is because the game is so darn easy. Most enemies I fought would die in just a few hits. There also isn’t much to the combat system as you can jump, roll, and perform one of two attack options via the circle and square buttons. Defeating monsters rewards you with XP and I found that your characters are constantly leveling up in what seemed like every few minutes. Once you get to a very high level you’ll find that leveling up anymore becomes almost impossible which was very annoying. You don’t need to get anywhere near max level to finish the game but if you want to Platinum the game you’ll need to do so. I’ll speak more on that in a bit. Certain points in the world let you travel back to your main base in the game where you can obtain new upgrades and browse shops. You can also upgrade the facilities here by using money and materials gathered while playing. Every time you upgrade a facility you’ll gain access to new items to buy and passive skills to use. The game gives you the option on how to lay out your facility upgrades as putting certain ones in certain spots can provide small bonuses but I didn’t find it very interesting and just kind of put things down wherever. Compile Heart did make some changes to the localized version of this game that make it a bit better than the Japanese version. One of those things is the ability to play as any of your party members because in the Japanese version you could only play as Quinn. Whether you’ll use this feature will be up to you but I didn’t really because you can’t switch between them on the fly and instead have to do so back at your base. The other change is that the drop rates on items needed to upgrade your facilities got a huge boost because in the Japanese version you really had to grind for those materials.

Considering I already said that the world is pretty empty and boring it shouldn’t be a surprise that I found the visuals in this game lacking as well. You really don’t get much for visual variety as you’re pretty much always just traveling through a desert with rocks and such scattered about. The character models are also pretty bland and the textures throughout are poor. Even worse is that I noticed the frame rate dipping at times as well which I found laughable considering how devoid of detail this game already is. I mentioned the little bit of Japanese voice acting the game has already but it also has a pretty good soundtrack made up of rock and pop like tracks. This was probably one of the things I enjoyed the most from the game. As for the trophies it has 30 in total including a Platinum. The only one that can be a bit of a pain is for maxing the level of all your characters because it becomes very difficult to level up once you hit a certain level. Luckily there is a boss in the game that you can fight over and over to farm this and is what I recommend you do if you want to earn that Platinum. When I think over my time playing Arc of Alchemist nothing really comes to mind when I try to think of reasons to recommend it to someone. The story is poorly told, the gameplay is too simple and easy, and the world and visuals are really bland for a $40 PlayStation 4 title. There are far better JRPGs out there to play than this so avoid it unless you can find it on a deep, deep sale.

*Arc of Alchemist is available now on PlayStation 4 and Nintendo Switch. Reviewed on a PS4 Pro. Review copy provided by the publisher for this review. 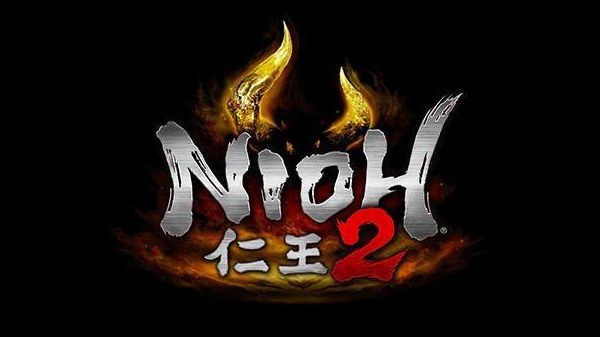