PQube has announced that they will be bringing a new visual novel called Aokana: Four Rhythms Across the Blue to both North America and Europe this summer.

The game was developed by Sprite and originally launched on PC in Japan back in 2014. It then moved to other platforms in Japan in the following years such as PlayStation 4, PlayStation Vita, and Nintendo Switch. You can get a look at it in the trailer below and read more about it.

The story of Aokana plays in a world where science finally did it and invented anti-gravity shoes! With the dreamlike ability to freely fly through the skies, a form of sport called Flying Circus became popular, where athletes soar through the air to score points.

Slip into the role of Masaya, a former competitor, that encounters the new transfer student Asuka who strives to learn how to fly. Get involved in the Flying Circus sports club, support the ambitious girls and eventually end up with your own head in clouds! 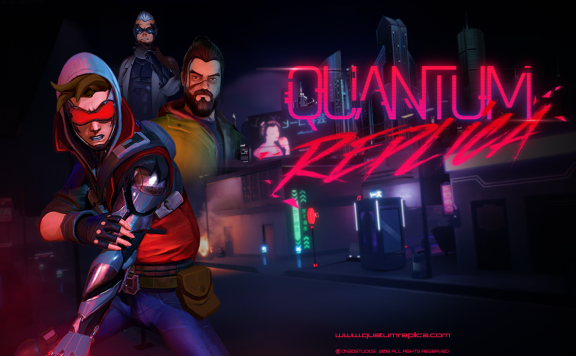 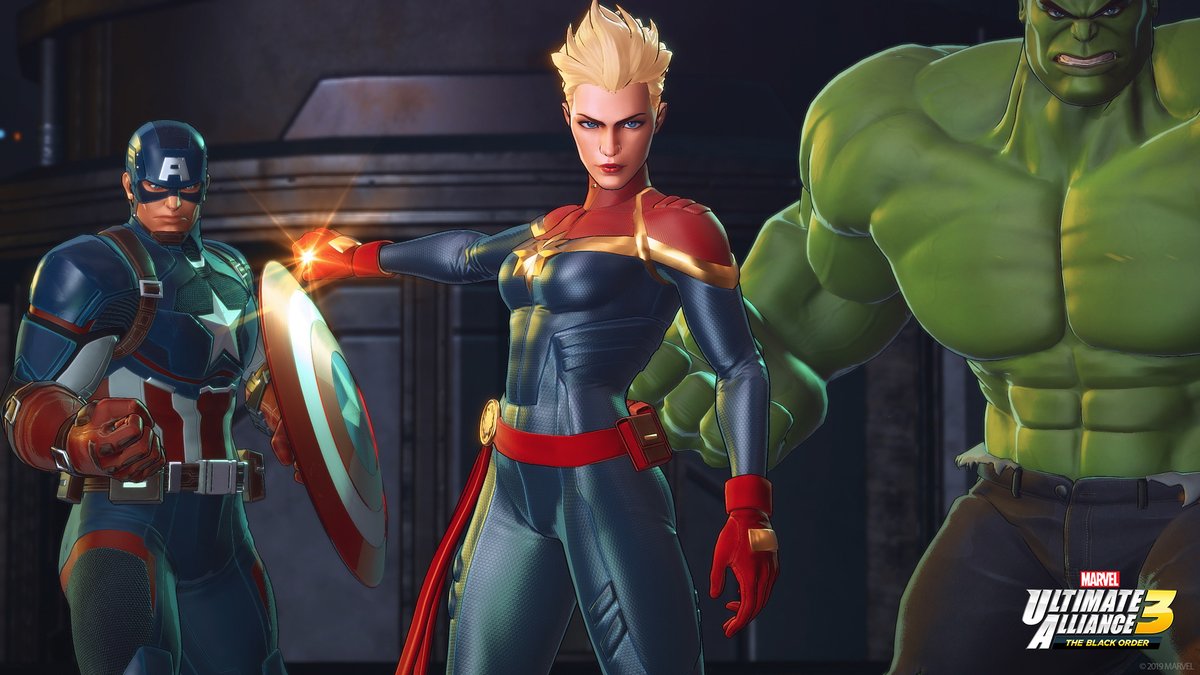