Nightdive Studios and Valiant Entertainment have announced that they are bringing back the 1999 game Shadow Man and remastering it for modern platforms.

Shadow Man: Remastered is set to arrive on PlayStation 4, Xbox One, Nintendo Switch, and PC. This remastered version of the original Nintendo 64 game will bring 4K resolution, improved shadow mapping, anti-aliasing, and per-pixel lighting to the game along with content that was cut from the original version. Here is what Nightdive Studios CEO Stephen Kick had to say:

Our goal with the remaster is to give today’s generation of gamers all the features that they expect from a modern title while preserving the qualities that made Valiant’s iconic character and the original Shadow Man game such memorable classics to begin with.

0 0
Previous ArticleFive New Games Joining Xbox Game Pass this MarchNext ArticleSea of Stars is a Turn-Based RPG Inspired by Classics like Golden Sun; Coming from the Developers of The Messenger 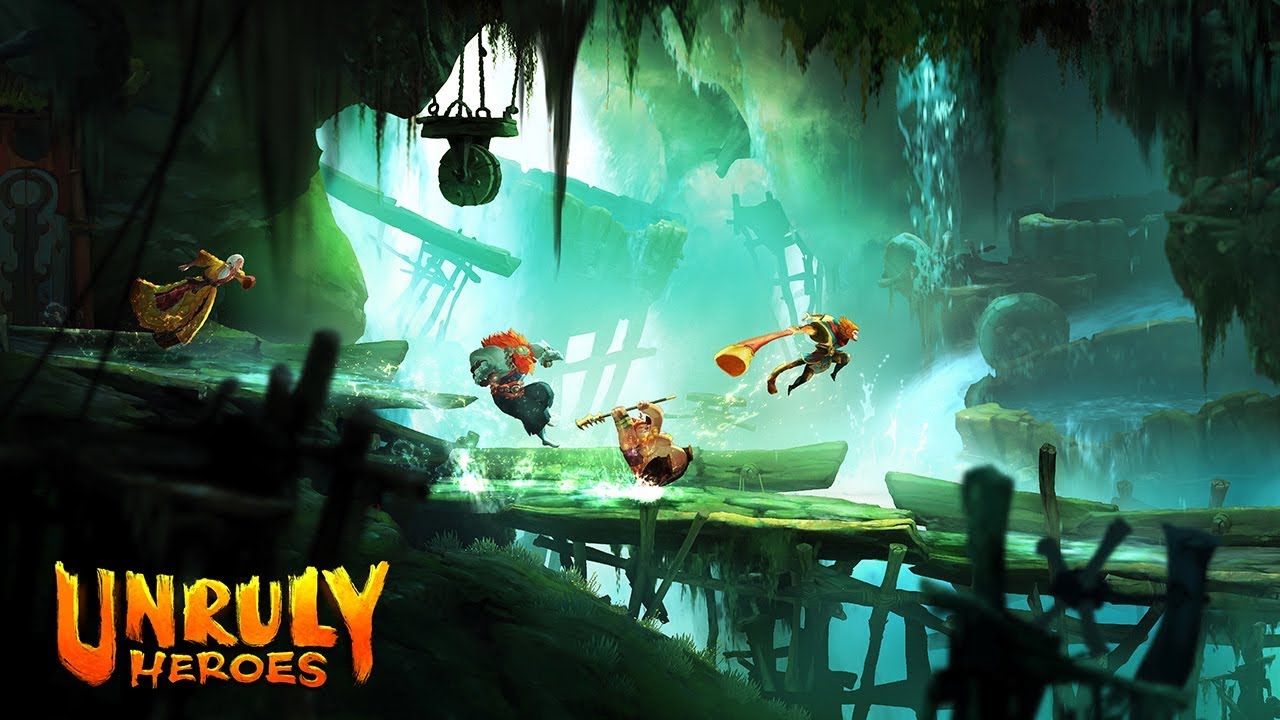 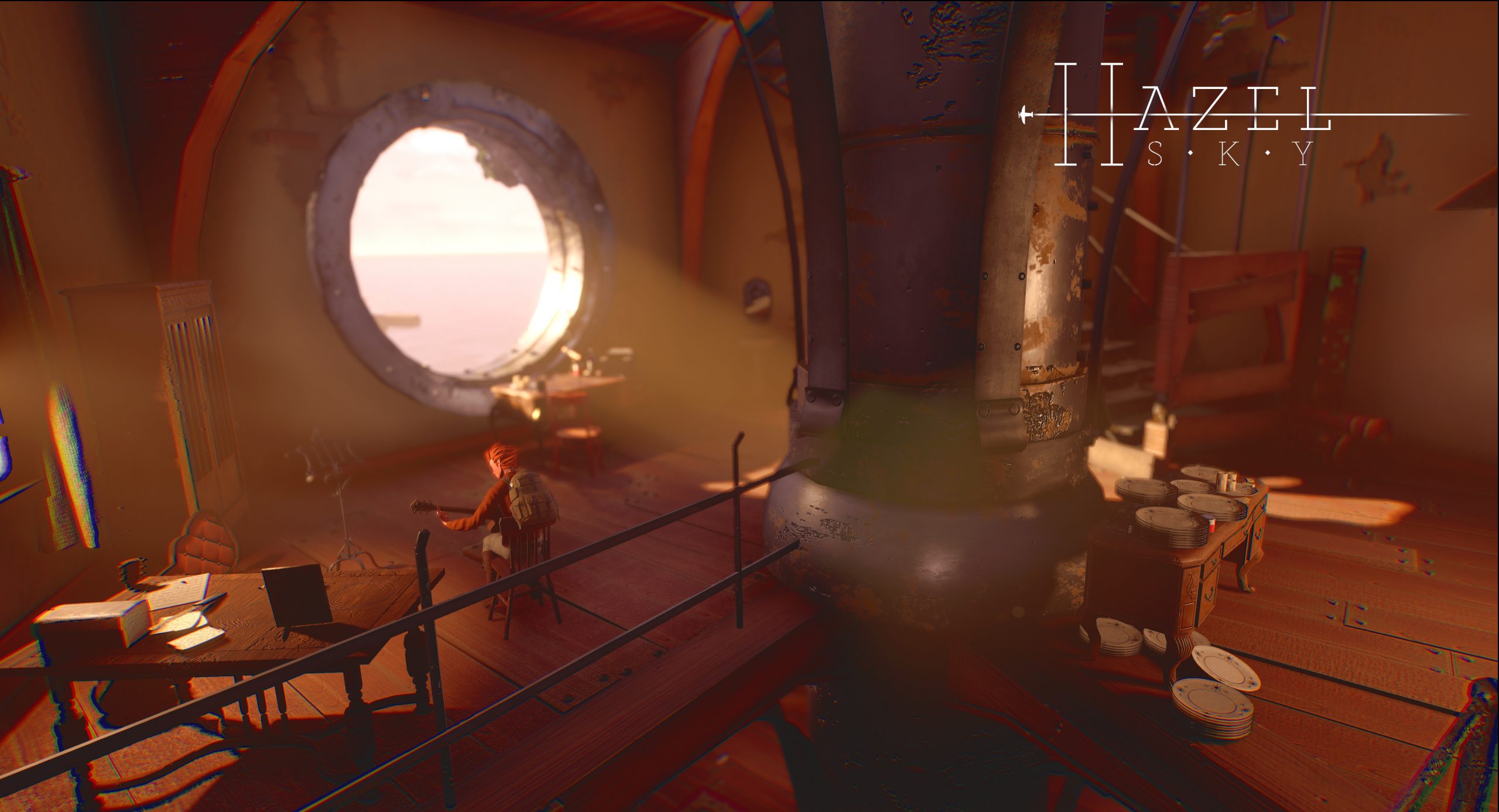