The Next Generation of consoles is upon us and when it comes to power, Xbox are the kings once more. Whilst this is a crown that goes back and forth, it’s Xbox’s turn to wear it for a while. We now know the full specs of both the upcoming PlayStation 5 from Sony and the Xbox Series X from Microsoft. If you missed those spec reveals we’ll include our own little rundown at the bottom of this article.

In a recent interview with IGN’s Ryan McCaffrey on episode 437 of Unlocked, Phil Spencer, head of the Xbox division, made a remark on how he felt seeing the PS5 public reveal by Mark Cerny. Particularly, Phil noted how:

When we saw the public disclosure, I felt even better about the choices that we made on our platform. And I kind of expected that I would… I had a lot of confidence in our hardware team.

Those are confident words indeed from the Xbox boss. For those unaware, following the specs reveal of both machines we now know that Xbox Series X has a 2-3 TFLOP advantage over the PS5.

10 7
Previous ArticleMortal Shell is a New Souls Like Game Coming to PS4, Xbox One, and PC in Q3 2020Next ArticlePhil Spencer: The Maths Says we Have to Reveal Games Every Time We’re on Stage Now 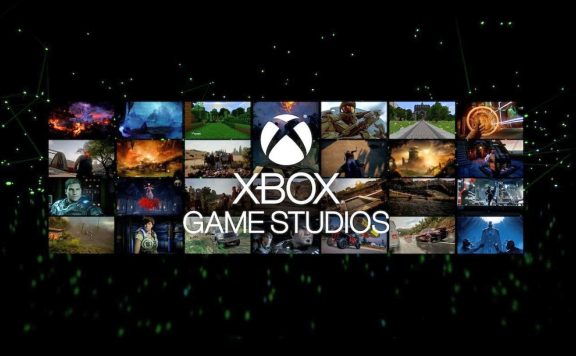 Phil Spencer: The Maths Says we Have to Reveal Games Every Time We’re on Stage Now
April 2, 2020