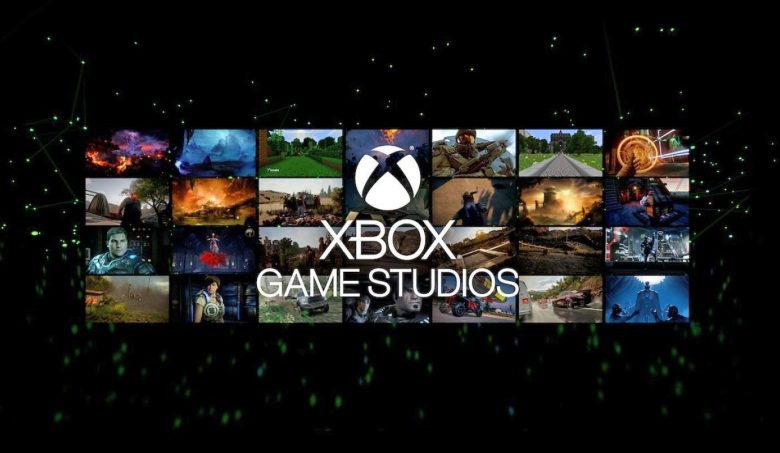 The Next Generation of consoles is upon us and when it comes to power, Xbox are the kings once more. Whilst this is a crown that goes back and forth, it’s Xbox’s turn to wear it for a while. We now know the full specs of both the upcoming PlayStation 5 from Sony and the Xbox Series X from Microsoft. If you missed those spec reveals we’ll include our own little rundown at the bottom of this article. However, one area the Xbox has lacked in is when it comes to the games.

In a recent interview with IGN’s Ryan McCaffrey on episode 437 of Unlocked, Phil Spencer, head of the Xbox division, made a remark on the upcoming games coming from Xbox. Following the acquisition of new studios including Undead Labs, Playground Games, Ninja Theory, Compulsion Games, inXile Entertainment, and Obsidian Entertainment, almost every time Xbox gets on stage they’ll have to reveal new games.

The math now says we have to announce things [almost] every time we’re on stage, otherwise we’re going to be shipping games without ever announcing them.

That is indeed good news for those who have been disappointed by Xbox’s output of new games in the past.