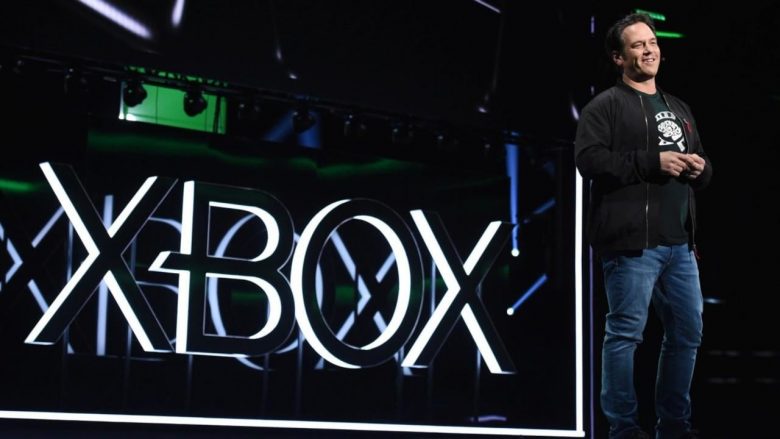 The video is just under 30 minutes long so it’s fairly lengthy in nature. One segment stuck out to us when Phil spoke about pricing. In the video interview, Phil Spencer said that:

In the end if you look at it, price will be a critical, critical factor.

Later in the video, Phil also responded to a question asking how confident him and his team are by saying there’s a term at Xbox that they recognise they are ‘humbly confident’ going into this new generation.

It can be inferred that this humble confidence stems from the power advantage that the Xbox Series X has over the PS5.

As far as pricing goes, both Sony and Microsoft seem locked in a game of cat and mouse and one waits for the other to announce pricing. With Xbox Series S having a fairly significant specs advantage over the PS5, it’s speculated to come in at a higher cost. However, we’ll have to wait and see when the console makers decide to announce pricing officially.