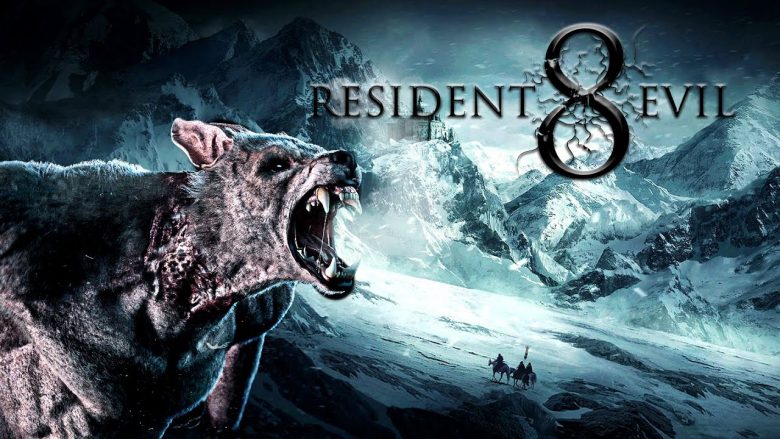 As of yesterday, Capcom has officially released Resident Evil 3 remake on PlayStation 4, Xbox One, and PC. According to one reliable leaker, they are not resting on their laurels. Resident Evil leaker @AestheticGamer1 is back with more leaks re the new 2021 Resident Evil game.

AestheticGamer1 then posted a cryptic tweet that a user quickly solved to reveal more information:

This lines up with a rumour shared by Youtube account Biohazard Declassified. According to the rumour, the game will be first-person and Ethan Winters—the playable character of Resident Evil 7—is off to a “rural, snowy, and mountainous” village that leads him to a castle. This fortress is home to werewolf-like beasts and zombies. AestheticGamer1 did say this information is a little outdated now, however.

Further, in the same thread, he revealed that “this game deals far more with myths and folklore than sci -fi stuff.” Moreover, he also confirmed the snowy setting, “The main settings of the game were in the previous leak before this one, which is a European Snowy Village and Castle. Those aren’t the only locations in the game, but are the “primary” locations.”

Lastly, Dusk Golem also shared information on the new stalkers in the game.

There’s actually three “stalkers” in RE8, one of them was in the Ambassador demo people played, which is this Witch that laughs a lot and dissipates into a swarm of insects when you shoot at her. She’s kinda’ different than the normal RE stalker types (as are the other two), she is more of a trickster and likes to mess with you.