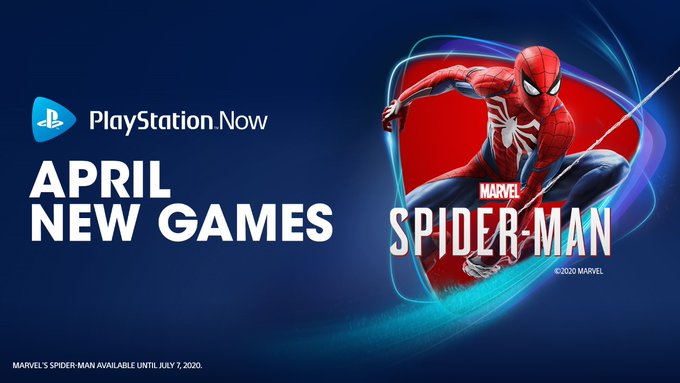 Sony Interactive Entertainment has announced the new games that will be joining their PlayStation Now subscription service for the month of April 2020.

This month subscribers will get access to three new games including a big one in Marvel’s Spider-Man. Just Cause 4 and The Golf Club 2019 are the other new additions. These games will be part of the service for you to either download or stream until the following dates:

Let us know in the comments what you think of the April PlayStation Now lineup. 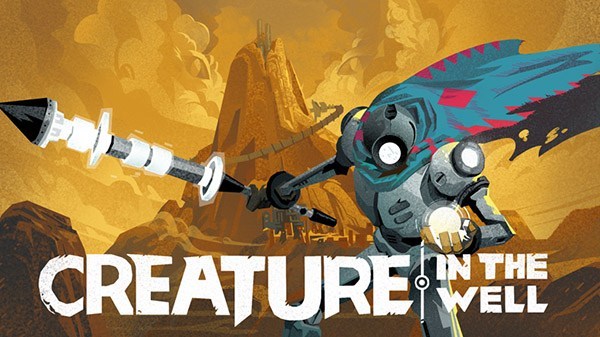