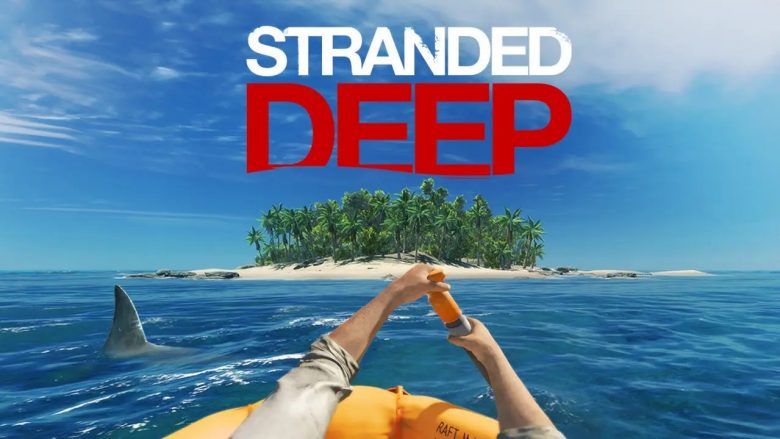 Developer Beam Team Games has announced that their open-world survival game Stranded Deep will finally launch on PlayStation 4 and Xbox One tomorrow, April 21.

For those who don’t know, the game was supposed to be published by Telltale Games and released on these platforms all the way back in October 2018. When they closed though the console port went silent while Beam Team Games tried to figure out their options. Now they are self publishing the game on console. You can read more about the game below.

Test Your Survival Skills in this Open-World Adventure

In the aftermath of a mysterious plane crash, you are stranded in the vast expanse of the Pacific Ocean. Alone, without any means to call for help, you must do what you can to survive.

Explore underwater and on land as you hunt for supplies to craft the tools, weapons, and shelter you’ll need to stay alive. Stay sharp: hunger, thirst, and exposure conspire against you as you brave treacherous elements and the dangerous creatures of the Pacific.