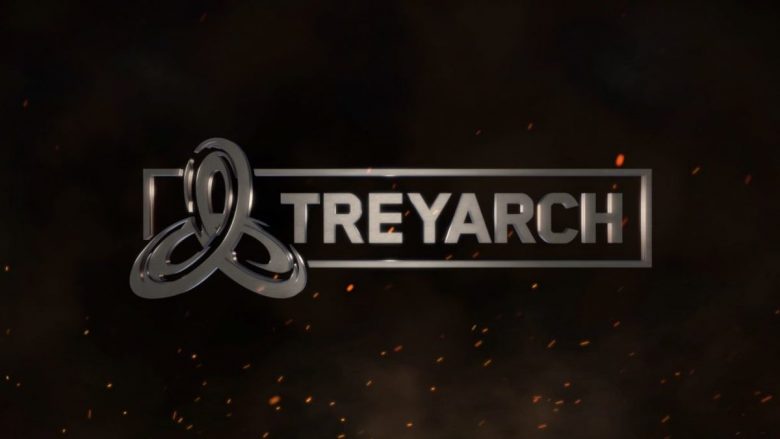 It won’t be long now until the new Call of Duty gets announced as the yearly cycle goes. For months now rumours have been swirling that the next entry from Treyarch would be a Black Ops reboot, in a similar vein to Call of Duty 2019 Modern Warfare. However, journalist Jason Schreier casts doubts on those rumours and provides some new info on the next Call of Duty title.

On April 20, well-known CoD leaker TGR or TheGamingRevolution published a video sharing information along the same lines as Schreier, claiming that the next game will not use the Black Ops name. 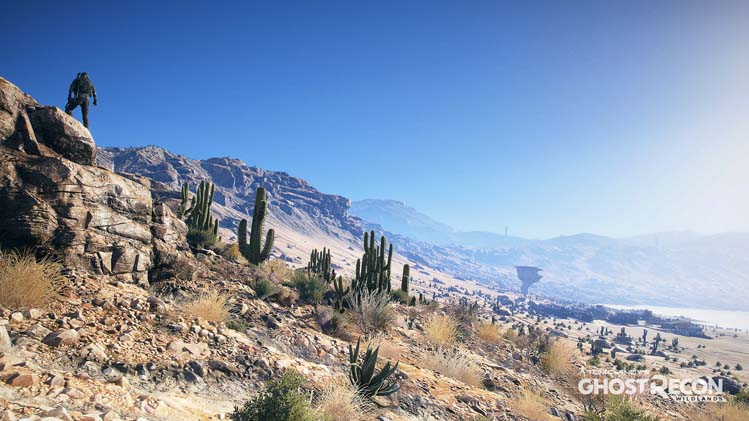 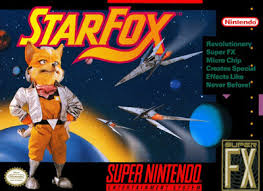