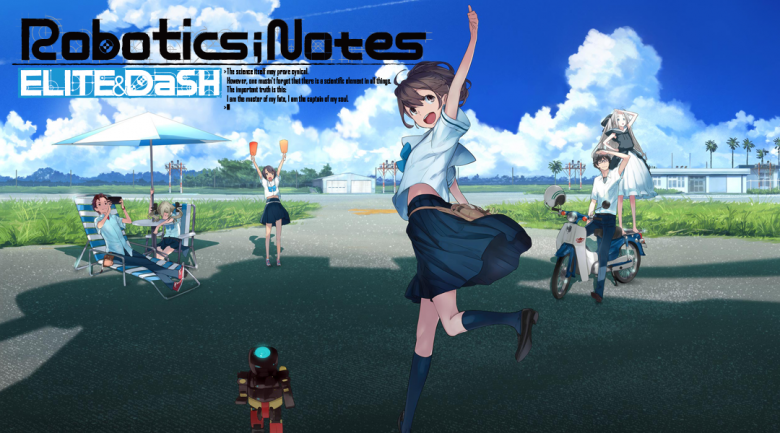 Spike Chunsoft has announced that they will be bringing Robotics;Notes Elite & DaSH Double Pack to the PlayStation 4 and Nintendo Switch in North America on October 13.

Robotics;Notes Elite and Robotics;Notes DaSH will also be released on PC the same day. They will also be coming to those in Europe as well but a final date for that hasn’t been announced yet. The game will be available at retailers and digitally. The physical release will include the game and four pin badges featuring the main characters from each game.

To learn more, watch the trailer and read more below.

ROBOTICS;NOTES DOUBLE PACK offers two stellar visual novels for the price of one!

In ROBOTICS;NOTES ELITE, play as Kaito Yashio, one of the last two members of Central Tanegashima High’s Robot Research Club. He kicks back and relaxes as his counterpart, the reckless club leader Akiho Senomiya, strives to complete their giant robot in order to keep the club from being disbanded. But Kaito’s days of relaxation end with the discovery of the mysterious Kimijima Report. It contains instructions involving locations all across the island—and warns of a conspiracy targeting the entire world.

In ROBOTICS;NOTES DaSH, the island of Tanegashima is preparing for the Summer Festival. Through Nae Tennouji, an acquaintance from JAXA, Kaito Yashio is introduced to Itaru Hashida from the STEINS;GATE series. Itaru claims to be taking a tour of the island, but as time goes on he starts acting rather strangely… Meanwhile, unsettling incidents begin to occur all around them; harbingers of an event that will again plunge the world into chaos.

Unlock the Secrets Hidden on Tanegashima – Both games feature intricate, branching storylines. Unlock them all to see the full story of the Robot Club’s adventures.

Continue the Science Adventure Series – The wait is over: for the first time, both ROBOTICS;NOTES titles will be available in the West!

0 0
Previous ArticleWhere Does the 4TF Xbox Lockhart Fit in the Next Generation of Consoles?Next ArticleDisaster Report 4: Summer Memories Review – PlayStation 4 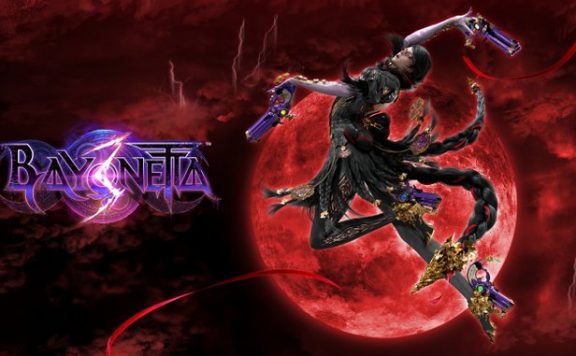 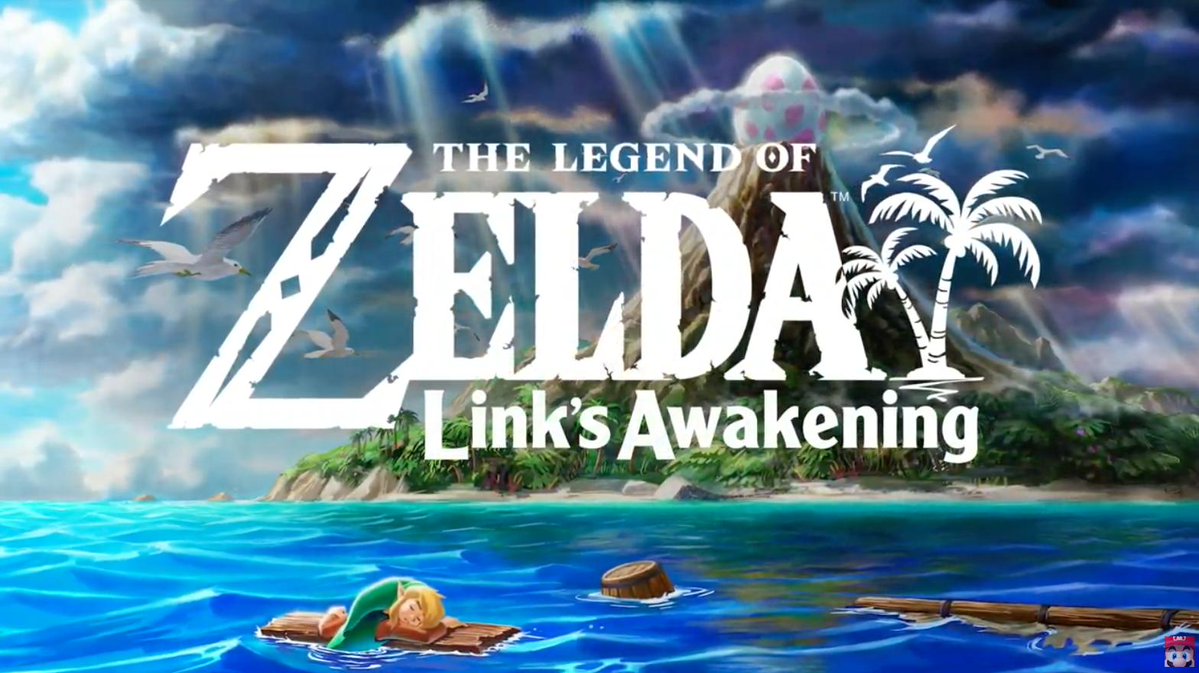