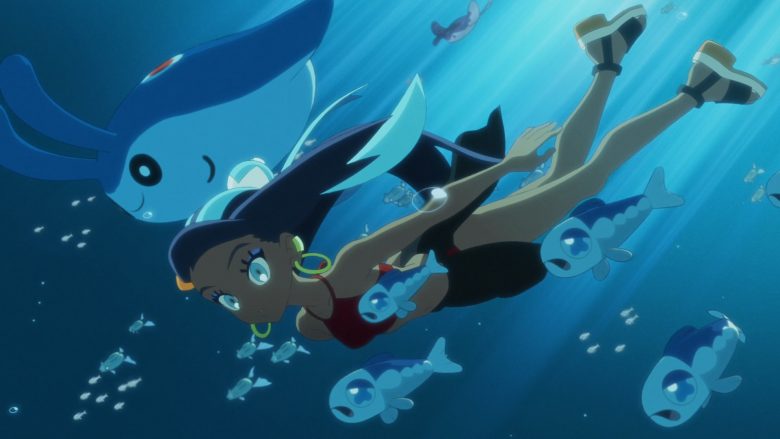 The fourth episode of “Pokémon: Twilight Wings”, the special animated mini-series from The Pokémon Company International, is available now on the official Pokémon YouTube channel and Pokémon TV. Titled “Early-Evening Waves,” the episode follows Water-type Trainer Nessa, a beloved Gym Leader and model, and marks the halfway point in the seven-episode series, making it a great time for fans to catch up on all of the Pokémon action set in the Galar Region.

Check it out here:

“Pokémon: Twilight Wings” is animated by Studio Colorido and features colourful characters and diverse Pokémon from the latest Pokémon video games. If you missed the first three episodes, they can also be viewed on Pokémon TV and the official Pokémon YouTube channel.