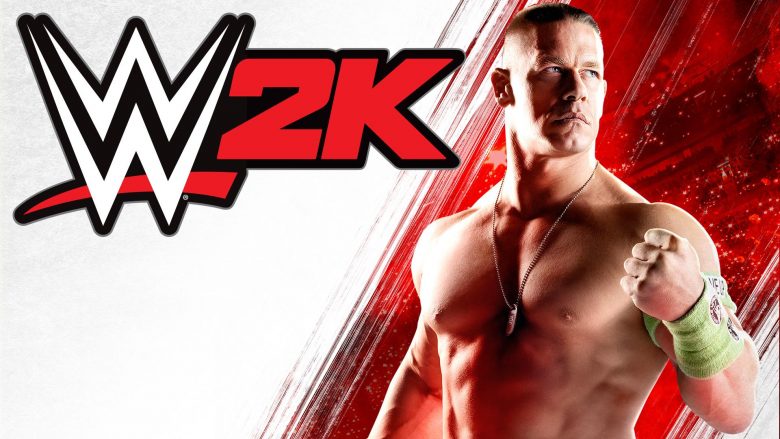 WWE announced in an earnings call on Thursday 23 April that the annual WWE 2K video game has been cancelled this year. It comes following poor reviews from critics and fans alike of the last instalment WWE 2K20.

It will mark the first time since 1997 (incidentally my birth date) that a WWE video game will not release. Fans might have seen this coming however as rumours suggested as such and when there’s smoke, there’s usually fire.

Former WWE SmackDown vs. Raw video game series writer Justin Leeper made a video on YouTube telling fans he had heard from reliable sources that WWE 2K21 had been canceled.

It follows news that developers had quit after the release of WWE 2K20, which underperformed in sales and critically by fans and critics alike due to an unacceptable amount of glitches.