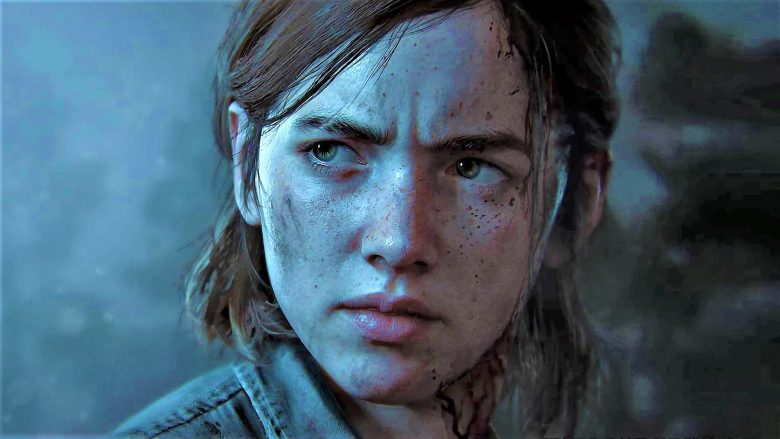 Does No Man’s Sky Deserve to be Investigated on Claims of False Advertising?
October 2, 2016
Office Chair Vs Gaming Chair – Which One is the Best for You?
February 5, 2020

Next Destiny Expansion Will Be Called Rise Of Iron According To Leak
May 20, 2016
What You Should Know About Support Garment
October 3, 2020