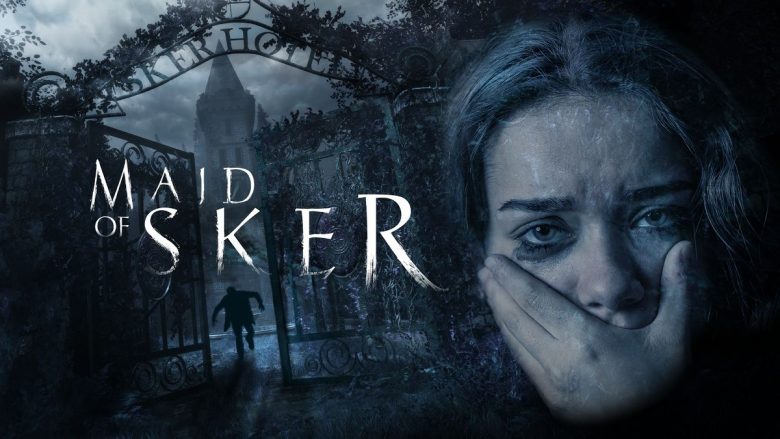 Publisher and developer Wales Interactive have announced that their horror game Maid of Sker will release on PlayStation 4, Xbox One, and PC in June. A Nintendo Switch version is also planned but will release later on in October.

Get a first look at the trailer below and read more about the game.

Steeped in rich Welsh folklore, Maid of Sker draws players back to 1898 to adventure through the notoriously macabre Hotel Sker. With multiple ways for your stay at Hotel Sker to come to an end, use your time wisely as you navigate the halls and grounds employing no-weapon survival tactics, and relying on your ability to keep quiet to stay breathing.

Maid of Sker is brought to you through a collaboration of the twisted folks at Wales Interactive and the writing talent behind Don’t Knock Twice and SOMA and is inspired by the folk story of Elisabeth Williams—the tragic tale of a Welsh woman in the 1800’s losing her life after her father locks her away in her room to die of heartbreak. Maid of Sker brings a story of a family empire driven by a supernatural mystery that suffocates the grounds of the hotel. Tia Kalmaru is also lending her voice to the game to recreate Welsh hymns in theme with Maid of Sker’s terrifying tone.

Realistic visuals featuring 4K uncapped on PC and enhancements on PlayStation 4 Pro and Xbox One X.

Re-imagining of famous Welsh hymns “Calon Lan” (A Pure Heart), “Suo Gan” (Welsh Lullaby), and “Ar Hyd Y Nos” (All Through the Night) from the spine-chilling voice of Tia Kalmaru.

0 0
Previous ArticleDeadly Premonition 2: A Blessing in Disguise Releases on Nintendo Switch on July 10Next ArticlePistol Whip Comes to PlayStation VR this Summer